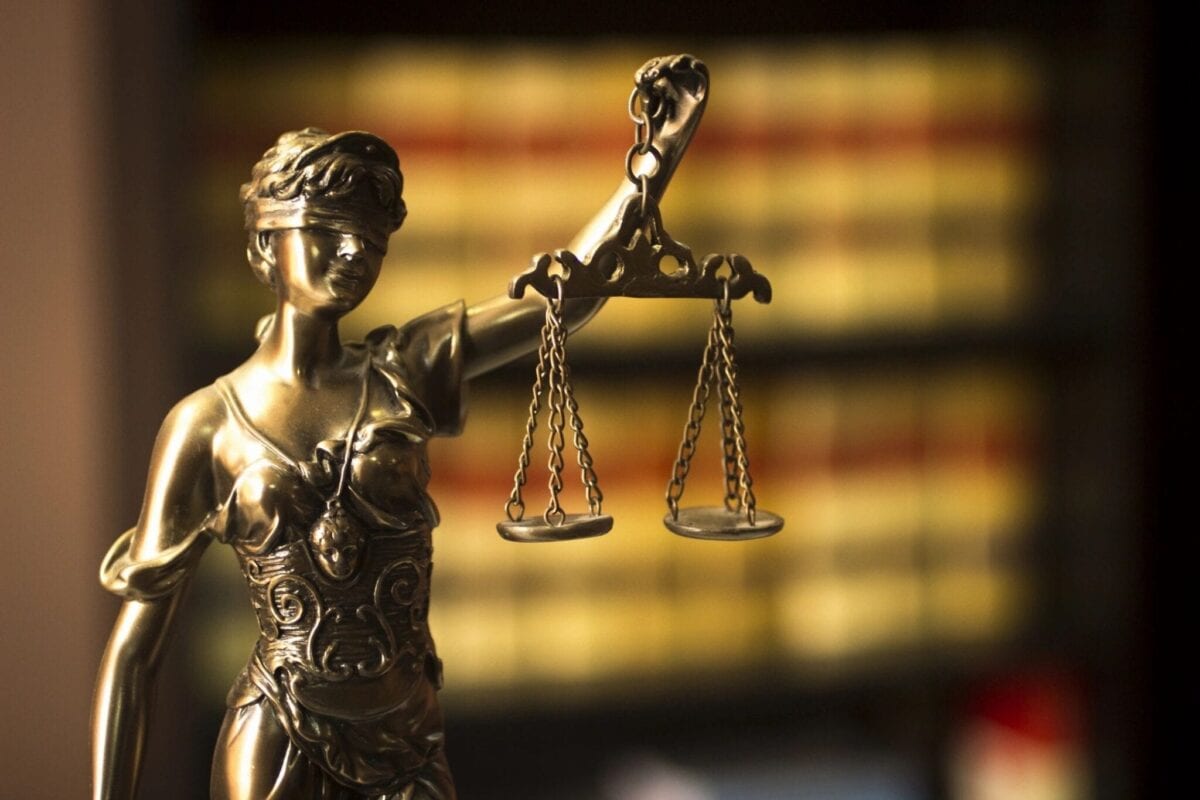 Emmitt Sparkman, a correctional consultant who has worked in Texas and Mississippi (where he was warden of Mississippi State Penitentiary), testified first. Due to issues with the signal, The Clayton Crescent was unable to hear his testimony.

Jamie Mills, a former detainee who has multiple sclerosis, testified that she was in a cell naked for hours while male guards mocked her appearance. She later fell from her bunk and broke her hip, according to her declaration. (Testimony was difficult to hear at times.)

Daquan Williams testified that he was sick with COVID-19 in the jail for about a month. He described having an irregular heartbeat; a pain from his right jaw to his temple, which “felt like it was gonna bust out”; loss of vision; dizziness; fatigue; and loss of smell and taste. He said he was too sick to get out of his bunk and that his bunkmates got him up and walked him downstairs to the sally port to see a nurse.

However, he testified, the nurse “brushed it off. She said I may have been eating too many chips, too many soups.”

Trey Absher, a detainee who had served as a trustee in the infirmary until after he spoke with an attorney for the Southern Center for Human Rights, testified that another detainee, identified only as S.S., stopped coming to his cell door to get his tray. Guards then pushed the trays through. Eventually, detainees and staff complained about the stench “coming from that end of the hall,” he said.

“As time went on, the room began to develop a distinct smell,” he said, likening it to “a barnyard” or “a stench that you may smell if you were at a circus.”

When the door was opened, he testified that S.S. was “discolred and stiff” and that his cell floor was covered with food and garbage.

Asked if he feared retaliation, Absher said, “Yes sir, I do.” Asked why he chose to testify, he stated, “Because I know in my heart it’s the right thing to do, sir.”