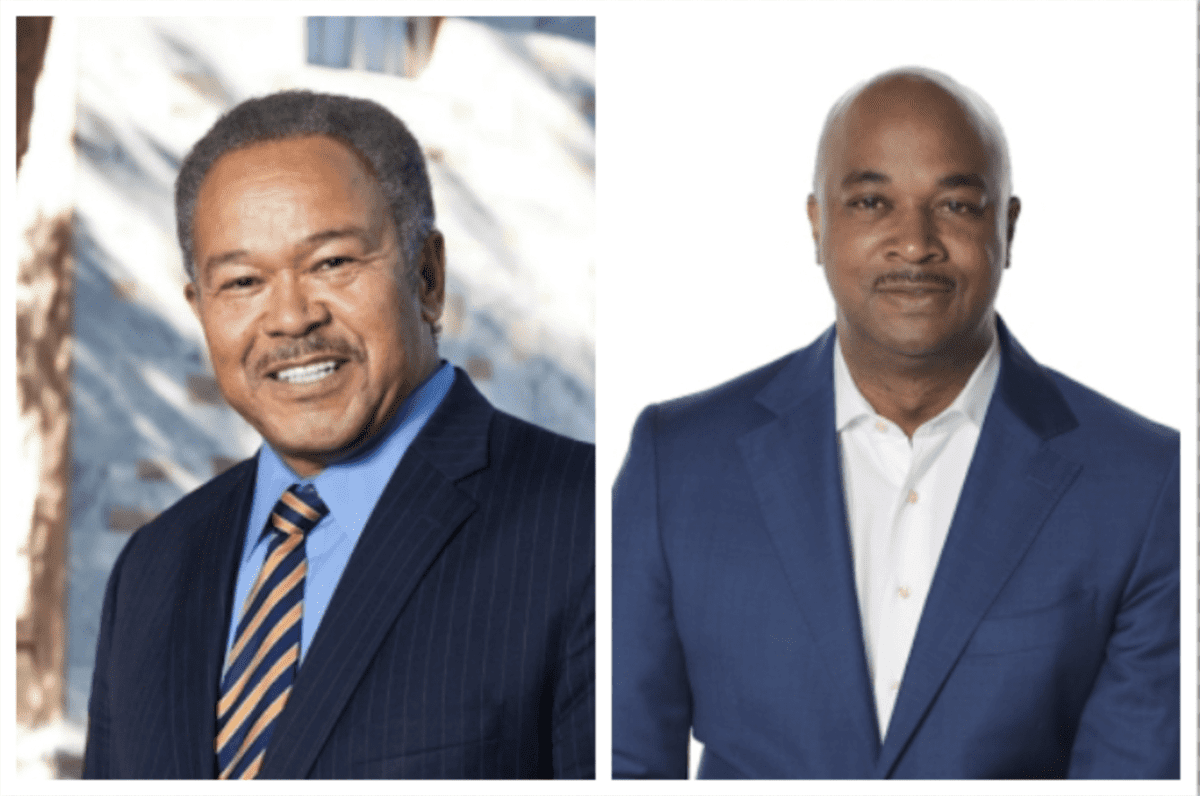 Franklin does not list any political endorsements on his website. Instead, he highlights his academic expertise as Senior Advisor to the President of Emory University and James T. and Berta R. Laney Chair in Moral Leadership. Franklin has written specifically about “moral leadership” and published four books: Moral Leadership: Integrity, Courage, Imagination (2020); Crisis in the Village: Restoring Hope in African American Communities (2007); Another Day’s Journey: Black Churches Confronting The American Crisis (1997); and Liberating Visions: Human Fulfillment and Social Justice in African-American Thought (1990).

The winner will finish out the final month of Lewis’ term in Congress.

The polls and dropboxes are open in Clayton County until 7 p.m. Check this list of frequently asked questions about voting. For questions about DeKalb County voting, read this. In Fulton County, check the Poll Time Tracker to see how long the wait is.

The Clayton Crescent does not endorse any candidate or platform in any election.