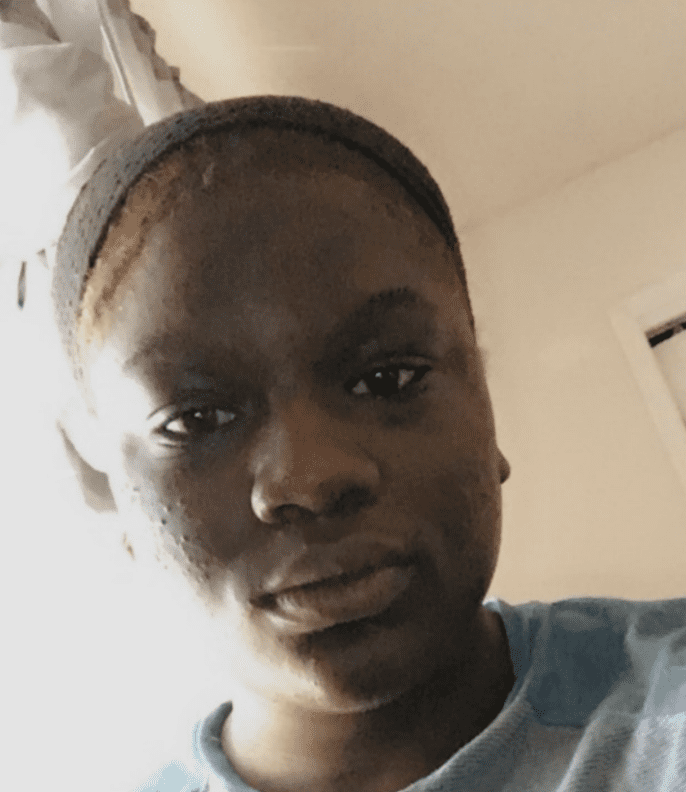 Clayton County Police have issued a Mattie’s Call for Ayesha O’Neal, 15, of Riverdale.

Police say O’Neal got into an argument with her mother around 8 p.m. on Sunday, Nov. 29 and left their home in the 200 block of Upper Riverdale Road. This is not the first time she has run away, according to police.

O’Neal is described as a Black female, 5 feet 6 and 150 pounds with black and brown braids and brown eyes. She was last seen wearing a red and black jacket, red Puma shoes, and a tan scarf. Police say she has been diagnosed with schizophrenia and bipolar disorder.

Anyone with any information on Ayesha O’Neal’s whereabouts is urged to notify the Clayton County Police Department at (770) 477-3550.