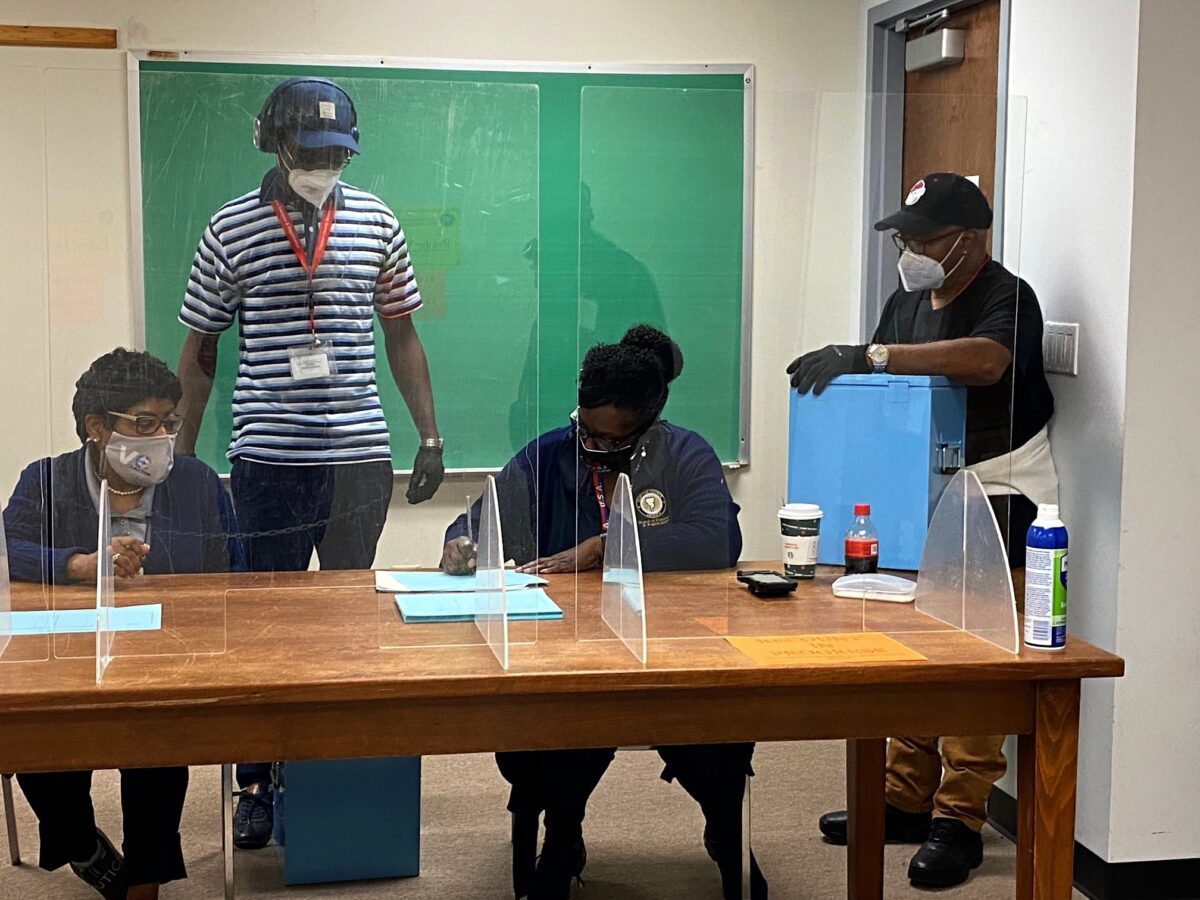 On Friday, November 27, the Clayton County Board of Elections and Registration appeared to have finished counting all paper marked ballots from precinct machines and began scanning in absentee/advance ballots.

However, The Clayton Crescent also has observed the process and can report this basic account of the recount workflow:

Dominion Voting Systems, the company that provides the election counting system to the State of Georgia, says its results are “100% auditable” and has posted rebuttals to claims that the machines or system have somehow been manipulated to prevent President Donald Trump from being reelected. Dominion says the claims are false. The Trump campaign has repeatedly claimed in court filings that the election was “rigged” in President-Elect Joe Biden’s favor, yet has not provided any evidence to date that would support its claims, and judges around the country have noted this when throwing out those cases.

Far fewer observers have shown up for the recount than for the original count. Each party is allowed three floor observers, who can walk the floor right up to the workers’ tables. The designated public observation area is larger because the work area is smaller for the recount. On Friday, only two representatives of each party were present.