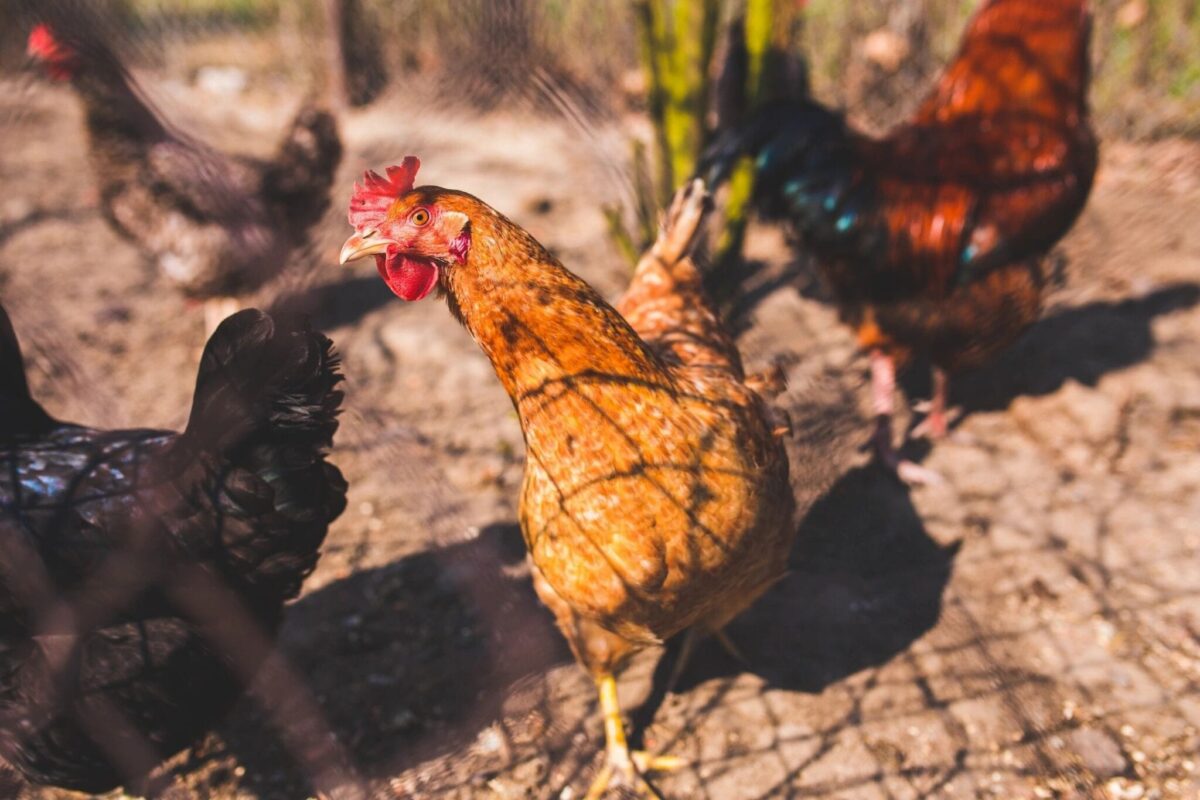 This is Thanksgiving week, so many elected and appointed boards have cancelled their usual meetings. However, a few important housekeeping items should be on your agenda, not the least of which is the fact that early voting for the U.S. House District 5 special election runoff takes place through Wednesday. The candidates are two Democrats: Robert M. Franklin, a scholar of religious ethics at Emory University who is a former president of Morehouse College, and Kwanza Hall, who is a former Atlanta City Council member. The winner will hold the House seat for about a month, finishing what’s left of the late Rep. John Lewis’ term in office.

While turnout has been extremely low, the winner will hold an important seat during the critical period between the December 1 election and the transition to a new Congress, President, and Vice President.

Tuesday, Nov. 24: The Morrow City Council meets at 6:30 p.m. for its work session, followed by the regular called meeting. Agenda highlights include:

We’ll have more updates as they emerge from the fog of pre-holiday scheduling. Check back, be safe, keep your distance, and enjoy the Zoom call with Grandma!