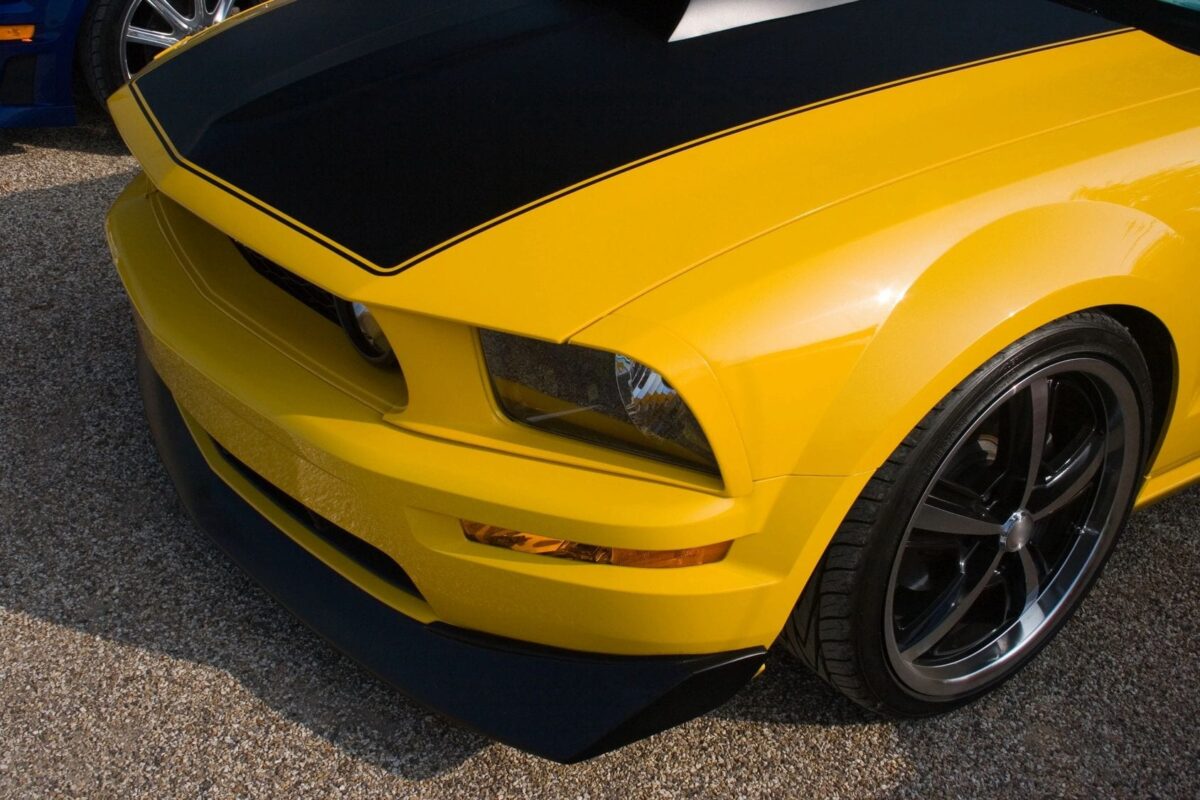 As the City of Atlanta cracks down on street racing and stunt driving, a Clayton County man faces charges related to his allegedly organizing such events.

Adolfo Antonio Robledo, 21, of Ellenwood, turned himself in and was booked into the Fulton County Jail on November 17 after police showed up at several locations he frequents and family members contacted him. Robledo is charged with felony willful obstruction of law enforcement officers by use of threats or violence and prohibited sale, use, possession, manufacture, or transportation of fireworks. Robledo allegedly threw fireworks at police as they broke up street racing on Northside Drive October 18.

A second man, Kristopher Repka, was apprehended in Douglas County November 2 and charged in the incident, and charged with misdemeanor obstruction and traffic offenses.

The pop-up street stunts have angered nearby residents and businesses, elected officials, law enforcement, and organized “drifting” groups that hold their events on tracks and blame the street racers for giving them a bad name. Groups like atl_moonriders post videos on social media of participants laying drags around town, using Instagram to announce the next meetup. Amateur videographers shoot cellphone video as drivers drift around them and post them to social media, then delete them:

WSB-TV’s Richard Belcher reported Wednesday that Robledo is allegedly known to organize the street events, which involve large crowds of onlookers setting off fireworks and dodging cars that “drift”and do donuts in the middle of intersections.

Robledo also has a pending case before Clayton County State Court Judge T. Hayward on a charge of following too close, according to court records. That case was filed on August 12 and was on the September 17 traffic arraignment calendar.

Robledo is considered innocent of all pending charges until and unless proven guilty in a court of law. It is the policy of The Clayton Crescent not to publish mugshots unless there is an immediate threat or manhunt underway.