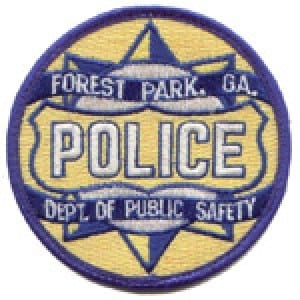 Forest Park Police say Shirley Ann Burse has been found safe. The department made the announcement in a Facebook post after issuing a press release about Burse’s disappearance.

FPPD had issued a Mattie’s Call for Burse, 77, of Forest Park. Burse was last seen around noon on Tuesday, Nov. 17 in the 4700 block of Jonesboro Road in Forest Park.

Police say she suffers from dementia and was wearing house slippers, a burgundy sweater, blue jeans, and a red fleece cap. She also had left home without her cane.

FPPD thanks everyone who helped look for Burse today.