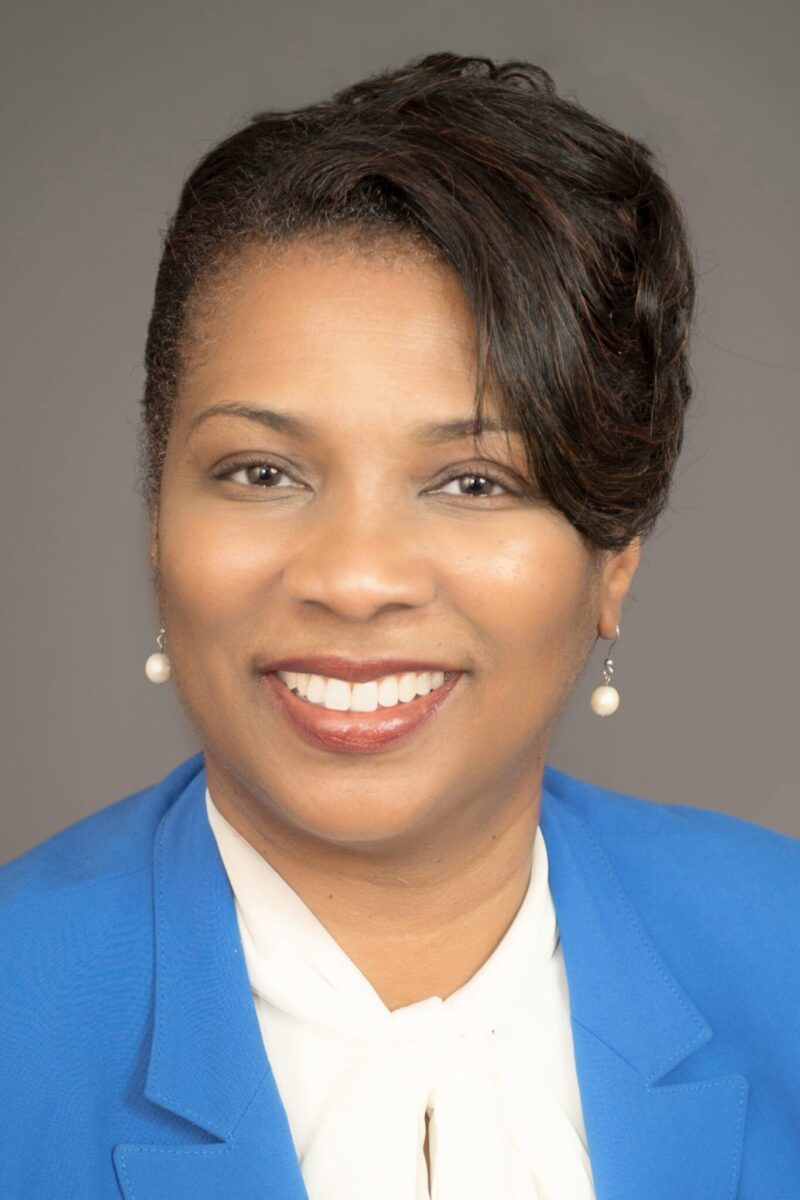 Bazemore was tapped Nov. 10 and will be responsible for keeping track of bills and resolutions as they progress through both the House and Senate, as well as explaining the finer points of pending legislation to members of the Minority Caucus.

“I thank my colleagues for trusting me to carry out the duties of chief deputy minority whip,” Bazemore said in a press release.

“My goal is to assist in strengthening the purpose of our caucus in order to move toward becoming the majority party, as well as enable us to represent all of our citizens in a fair and unifying manner when introducing legislation that will change the trajectory of the state,” she added.

This is Bazemore’s third term. She represents parts of Clayton, Fulton, and Fayette Counties and also sits on the Human Relations and Aging, Intragovernmental Coordination, Natural Resources and Environment, and State Planning and Community Affairs Committees.