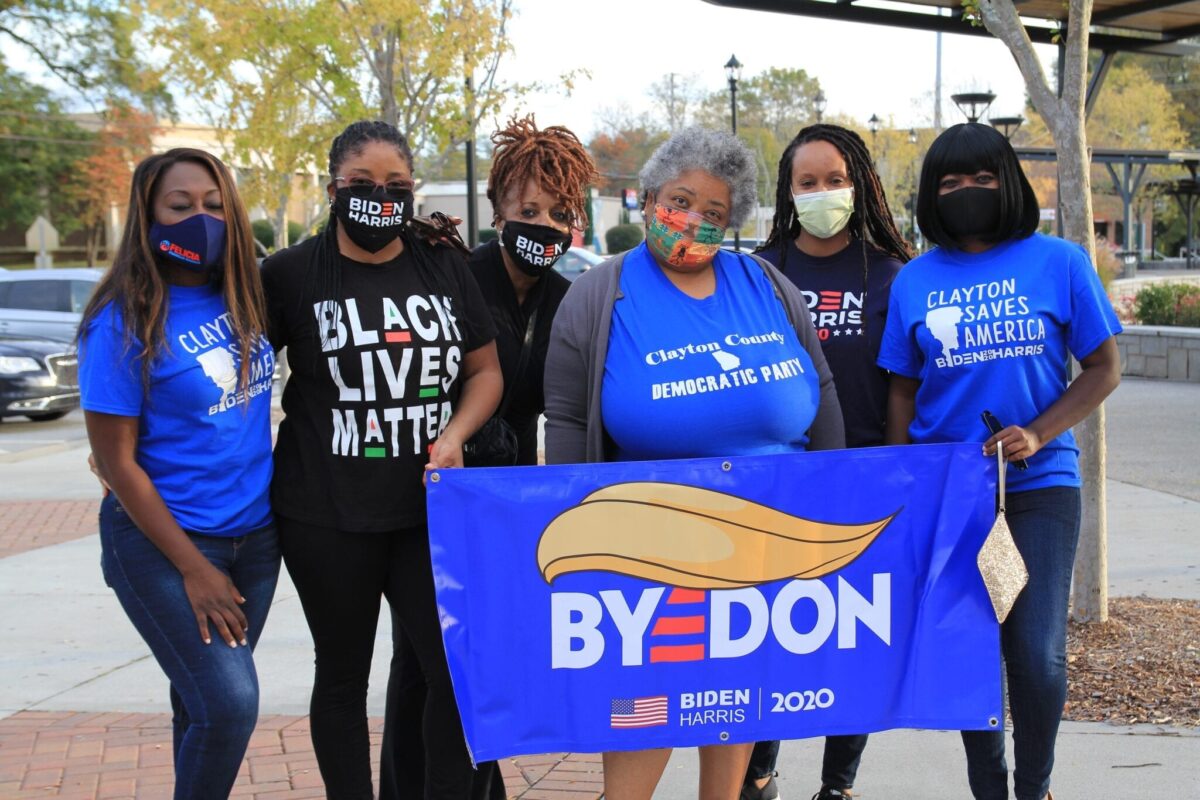 As President Donald Trump refuses to concede the election to President-elect Joe Biden, the Republican Party and the Trump campaign say they’ll be filing suit to challenge election results in counties in Georgia and elsewhere. We’ve been watching the Clayton County Superior Court online records for any sign of a suit here but, as of press time, there has been none. GOP observers at The Bunker last week alleged various “irregularities,” yet refused to specify what they said they had seen or whether the campaign would file suit in Clayton County. Similar claims, as yet unsubstantiated by evidence, are being made in other states, as well. We’ll let you know if anything is filed here.