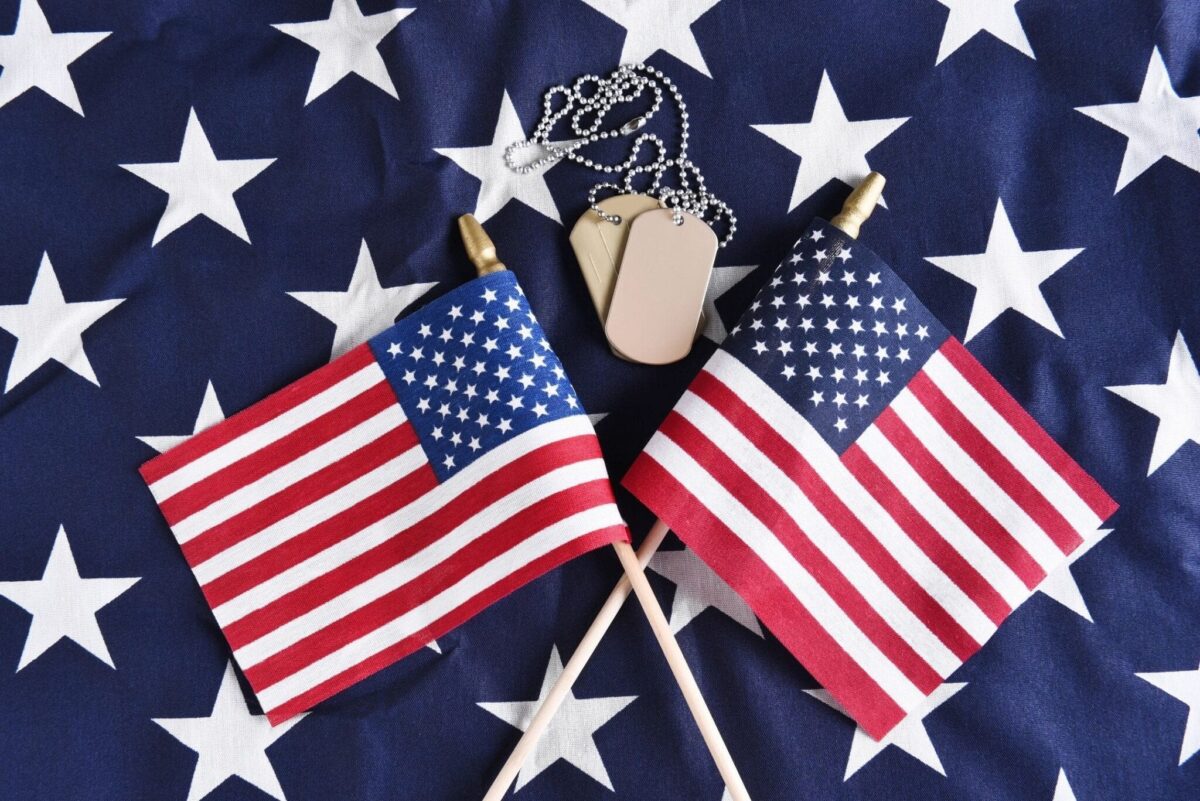 Clayton County residents serving in the military or living overseas cast 232 ballots in the November 3, 2020 Presidential election–but the ballots of 241 others are listed as “outstanding” by the Georgia Secretary of State’s office as of Monday, November 9.

During a press conference in Atlanta Monday afternoon, Voting System Implementation Manager Gabriel Sterling said that 18,407 military and overseas ballots had been cast statewide, with an additional 7,786 that did not make it before the Friday deadline, whether due to U.S. Postal Service delays or other reasons.

These voters are U.S. citizens who are:

In addition to the UOCAVA ballots, Clayton County had 1,053 provisional ballots cast here at home.

Reasons for those provisional ballots include things like a voter not having ID at the precinct or extended hours due to a power outage. The Secretary of State’s Elections office did not yet show a specific breakdown of provisional ballots by reason for Clayton and other counties, 47 of which are finalizing their results by today’s deadline. (Clayton County meets at 3 p.m. online.)

Sterling, a Republican, warned voters not to pay heed to bogus claims about software glitches and other unfounded allegations of voter fraud:

.@GabrielSterling with the GA SOS office says those irritated with the talk of voter fraud “should be equally irritated about the talk about voter suppression 2 years ago.”

Both, he says, “undermine confidence” in the voting system. #gapol pic.twitter.com/OXyWxUXDe1

Overall, Sterling told reporters, 1,303,749 absentee ballots were cast in Georgia, while 126,400 were not cast and an estimated 7,300 were cast provisionally.

You can see the numbers by county in spreadsheet form at https://sos.ga.gov/index.php/elections/with_more_than_22600_uocava_and_provisional_votes_out_officials_focused_on_getting_it_right.

Watch the press conference for more detailed specifics about counting ballots and misinformation about mistakes in the count.