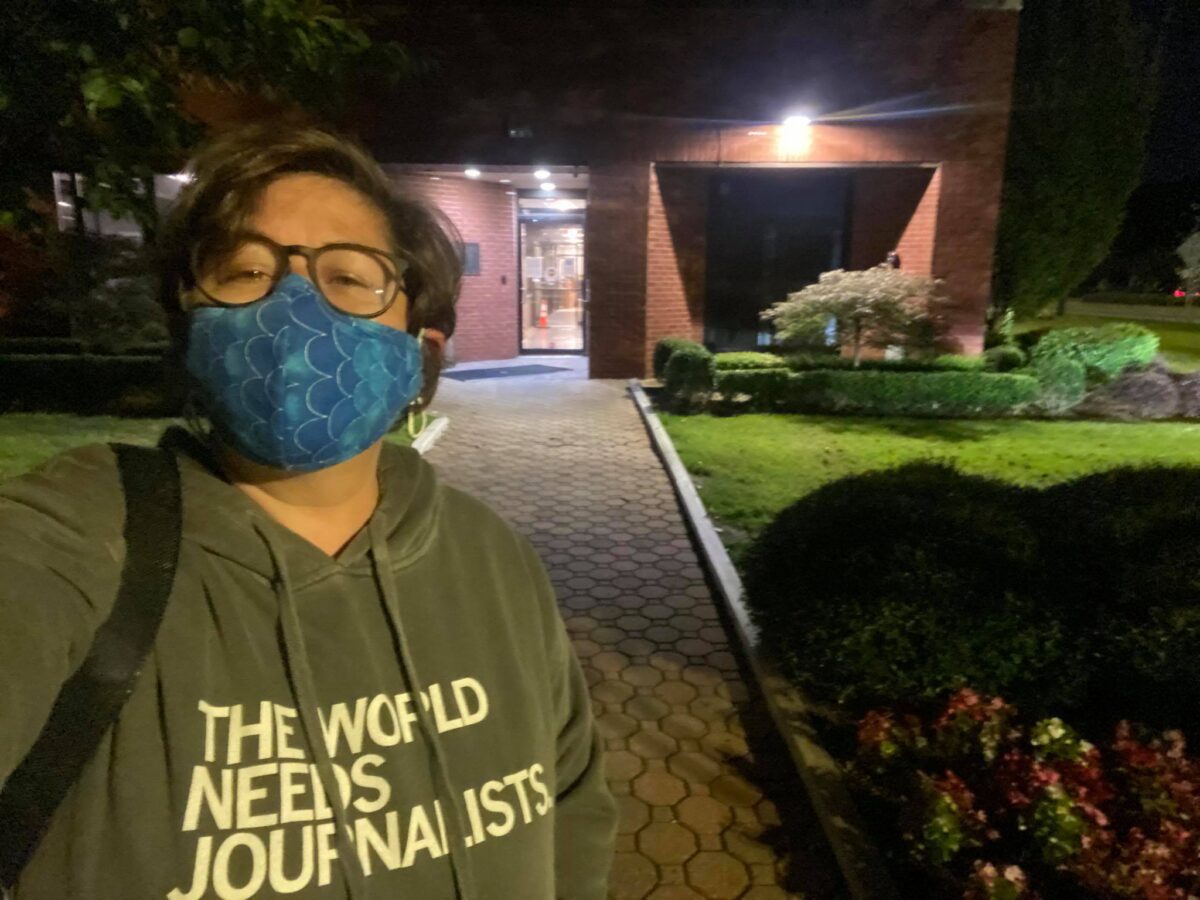 When I was laid off from the county paper due to COVID-19 cutbacks, I immediately walked into my home office, found a very basic template, and kept doing what I know how to do: report.

I’ve been running The Clayton Crescent on a little over $1,400 in donations (some of which need to go back because they came from elected officials), my own shallow pockets, and inertia. I am doing this because it needs to be done.

Clayton County (extending to parts of southern Fulton and Dekalb Counties, as well) is a politically complex, economically crucial piece of metro Atlanta. It’s a place that has gone from white-dominated farm towns to a mature, majority-Black and Hispanic suburb still navigating extremes of wealth and poverty.

We have beautiful green spaces, a world-renowned concert hall with impeccable acoustics and an imposing pipe organ, affordable single-family housing, exclusive lakeside communities, and innovative programs for youth and seniors. We have burgeoning warehouse and logistics investments, and Clayton State University, where students are able to make a real difference in their upward mobility.

We also have gang-related crime (drug and human trafficking) and political corruption, exacerbated by the fact that Clayton County, while relatively small, is divided into seven municipalities surrounded by unincorporated areas served by the county government. It’s difficult, if not impossible, to do each of those governments and their myriad agencies and boards justice in terms of ongoing news coverage.

I started The Clayton Crescent because the people of Clayton County need and deserve serious ongoing news coverage, especially investigative reporting and in-depth features. We are in the process, with our board, of setting up 501(c)(3) status so that we can work on the kind of fundraising it will take to keep the site running and to hire three or four full-time staff, eventually.

At the same time, we are involved in an ongoing First Amendment battle with one of the local governments, Forest Park, over Open Meetings and Open Records issues. We are deeply grateful for the assistance of the University of Georgia Law First Amendment Center, media attorney S. Derek Bauer, and Georgia First Amendment Foundation as we pursue government transparency on behalf of the local community.

The importance of having local reporters on the ground doing their job was never more clear in Clayton County than it was last night, waiting for county elections officials to count outstanding absentee ballots. I was paying attention to what was happening in front of me, so had no idea for hours that much of the country and people around the world also were watching.

I wanted to document the process and the people involved as unobtrusively as possible. Rather than bring in my DSLR and long lens, I used my iPhone camera, doing “live shots” on Facebook Live for local viewers and uploading photos to Twitter, mainly thinking a handful of colleagues would see them.

Then people started following my Twitter feed. Then someone found the page for my completed and very modest GoFundMe appeal for “pre-startup” funds to pay for things like website hosting and mission-critical subscriptions and software.

It was hours before I knew about it. And hundreds of generous people I don’t even know continue to pour donations into this fund, saying that local news matters, saying that they want to support The Clayton Crescent even though they don’t live in Clayton County.

I’m flabbergasted. I’m grateful. I’m sure our board is going to be quite happy. Wherever you are, whoever you are, thank you for your support and for your words of encouragement.

This is my job. It is also the job of hundreds of other journalists at nonprofit news sites that are rising up wherever newspapers are under attack by venture capital. Some are longtime alternative weeklies or magazines that now have an online presence. Others operate in the spirit of alt-weekly journalism while leveraging the new media universe. Here are some you should follow:

In These Times, Chicago, IL

It is a bit of an exercise in windmill-tilting. But it’s also a responsibility that I have, both personally and professionally, to this community to contribute what I can do best–and that is to report the news.