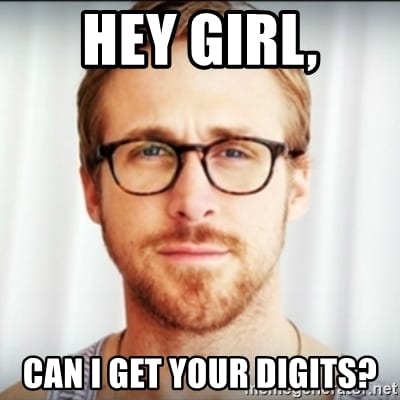 “Atlanta: We Full” apparently applies to area codes, as well.

The code is not assigned to any one part of town, but is an “overlay region” covering future new numbers in East Point and Forest Park, as well as Alpharetta, Duluth, Dunwoody, Gainesville, Griffin, Lawrenceville, Mableton, Marietta, Peachtree City, Roswell, Sandy Springs, Smyrna, and Tucker.

The North American Numbering Plan Administrator is the entity that decides who gets a new area code in the United States and territories, Canada, and some Caribbean nations.

The PSC sets utility rates within the state of Georgia.