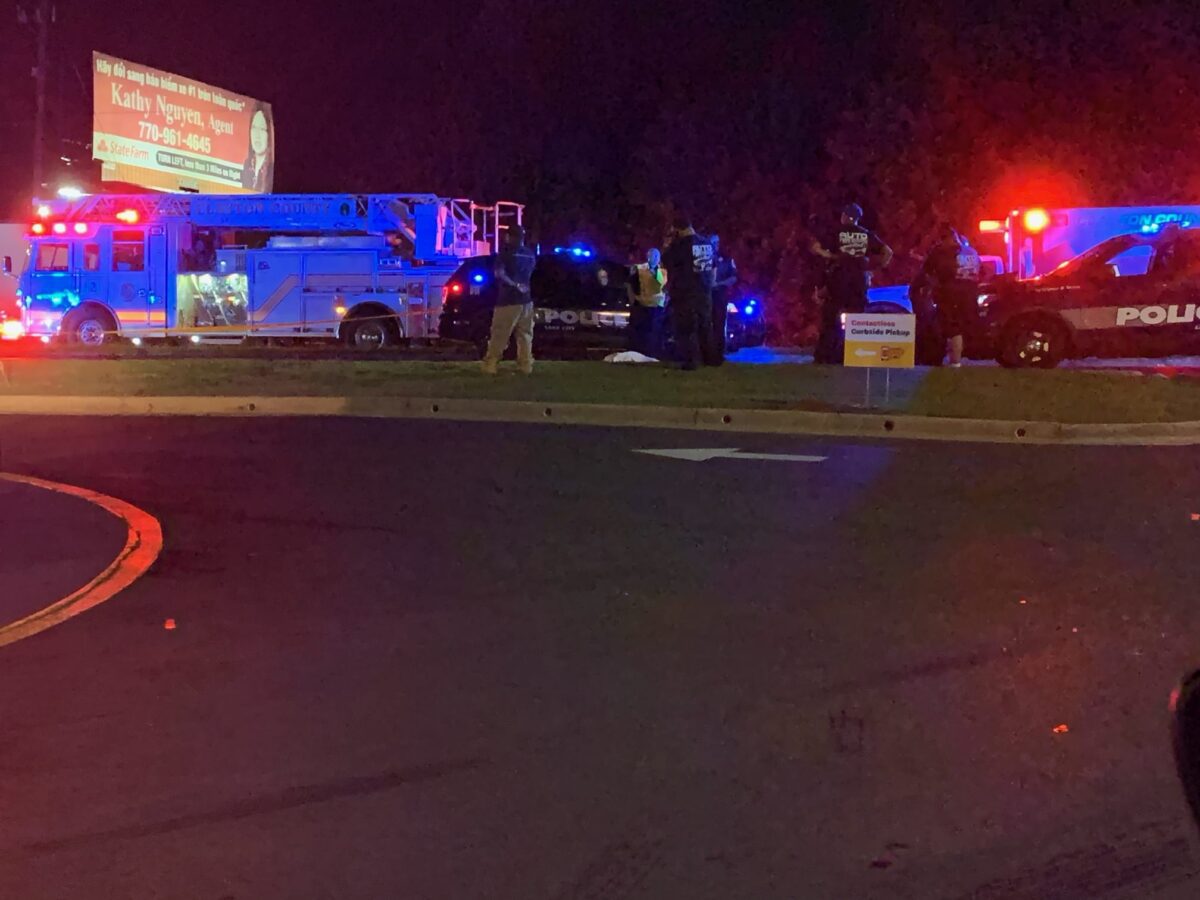 A man is dead after being struck by an SUV near the McDonalds at Jonesboro Road and Forest Parkway.

A witness said the man was apparently trying to cross when a “dark, older-model Explorer” struck him on the right side of the car. The driver remained at the scene, where Lake City Police are investigating.

Police Chief Anthony Whitmire said the man, who was 63, “works in a local automotive shop, where he apparently also lives. He was crossing Forest Parkway on the east side of Jonesboro Road to go to McDonald’s. The victim was wearing dark clothing and the driver, who was eastbound in the right lane on Forest Parkway, did not see him.”

Whitmire said the Georgia State Patrol “conducted the investigation and does not anticipate charging the driver. Further details will have to come from GSP.”