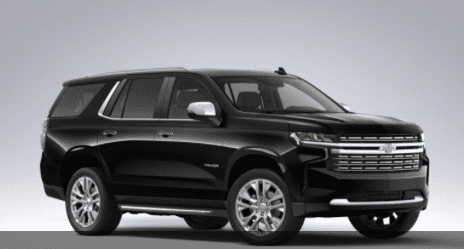 This is the final week of advance/early voting for the November 3 Presidential election. We’re checking the polls this morning (voting is from 8 a.m. to 7 p.m., Monday through Friday) and will have an update for you on how it’s going later today.

Here’s a look at what’s happening this week in Clayton County: