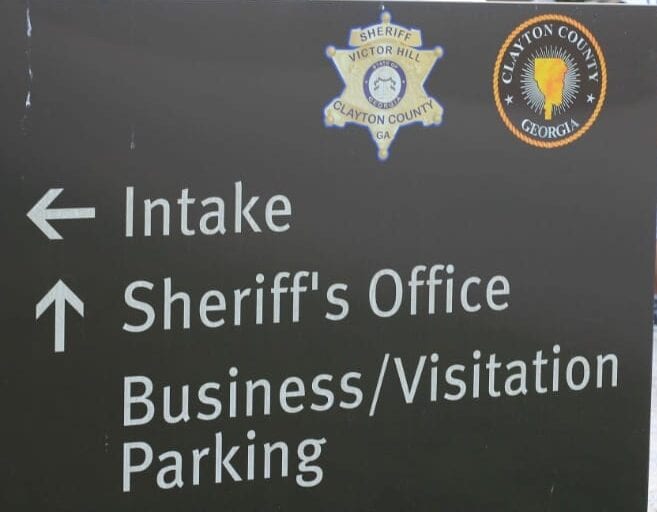 Hill said in a Nixle post that all 20 employees are on leave without pay following an Internal Affairs investigation, and that they would be terminated next week. Hill added that some have resigned or retired.

According to Hill, jail supervisors allegedly had signed off on each other’s overtime without prior authorization, then gotten “other supervisors of equal or lower rank to put the overtime on the Kronos pay system for them since the system does not allow them to enter in their own overtime.”

The move comes as sources say the jail and CCSO are understaffed amid COVID-19 and Hill runs for re-election against a write-in candidate, Dwayne Fabian.

However, Hill said he has already filled more than half of those positions to continue normal jail operations without interruption” and will send the investigation’s findings to Clayton County District Attorney Tara Mosley’s office for review.

The Clayton Crescent has requested the jail shift rosters, other Kronos reports for the suspended employees during that period, and the results of the Internal Affairs investigation once they are complete.

Critics of Hill, including several former employees, have taken to social media to air their complaints about the sheriff and the way he runs the office. Among their complaints is that morale is low at CCSO due to understaffing and a culture of fear.

A check of Clayton County’s open jobs found several positions at the Sheriff’s Department remained open before the latest round of firings:

Several other CCSO employees have been fired or resigned in recent weeks: