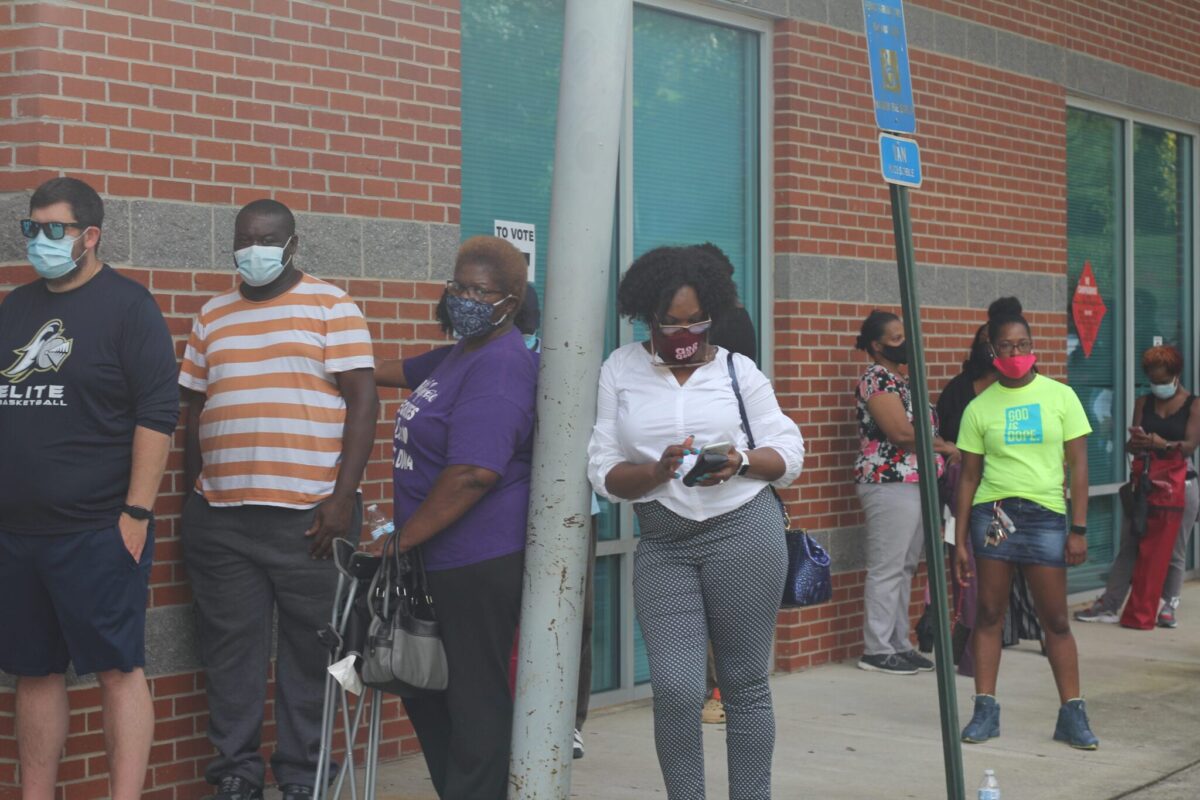 The Clayton County Elections and Registration Office has released unofficial numbers for the first two days of early voting.

Here’s how turnout looked by location: 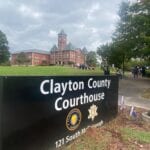 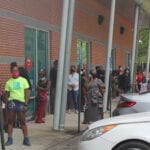 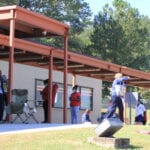 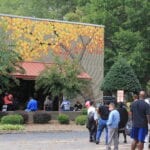 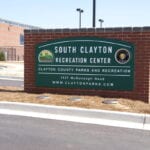 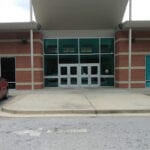 Overall, 3,515 votes were cast in person on Monday and 3,153 were cast on Tuesday, for a total of 6,668 voters who stood in line–some for eight hours or longer–to make their voices heard. 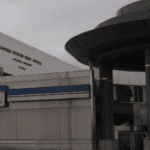 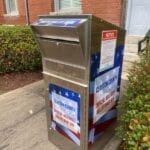 Elections and Registration reports it received 903 ballots on Monday, Oct. 11 and 790 on Oct. 12, for a total of 1,693 ballots. Counting 11,980 previously mailed-in absentee ballots, that brings the total to 13,673 total mail-in absentee ballots as of Tuesday, for an unofficial grand total of 20,341 votes cast so far.

The Clayton Crescent is still waiting to hear why ballot boxes in at least two locations other than the Historic Courthouse were wrapped in plastic and inaccessible right next to voters waiting in line on Monday and Tuesday.

To date, Elections and Registration has received 41,141 mail-in absentee applications for ballots. Of those, 40,530 have been processed, with 370 rejections.