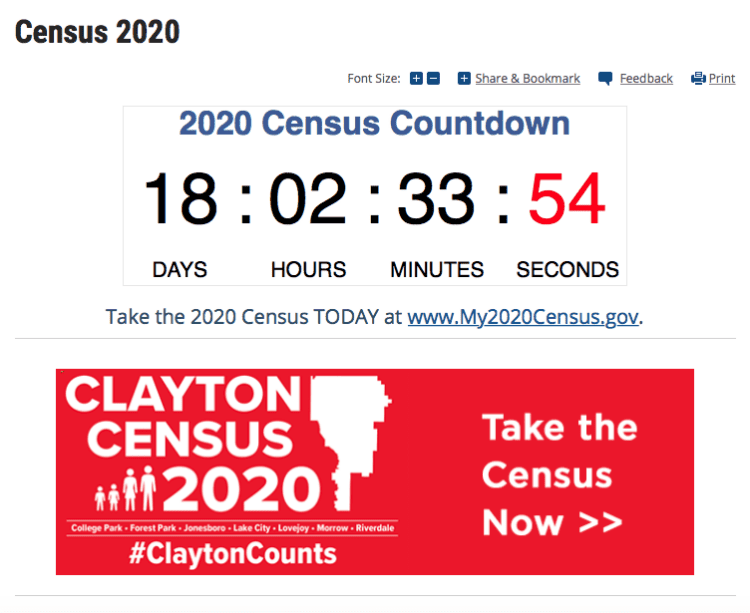 The Census Bureau had argued that it needed to stop counting in order to get the data processed by Dec. 31, 2020.

A federal appeals court had extended the count to October 31 because COVID-19 forced census takers to stop going door to door in March.

The Supreme Court order was not signed by any of the justices,

In a dissenting opinion, Justice Sonia Sotomayor said, “The harms caused by rushing this year’s census count are irreparable.”

Census information is collected every ten years. That information is used to determine where to draw the boundaries of political districts and how much federal money to distribute for things like roads, schools, hospitals, and other projects.