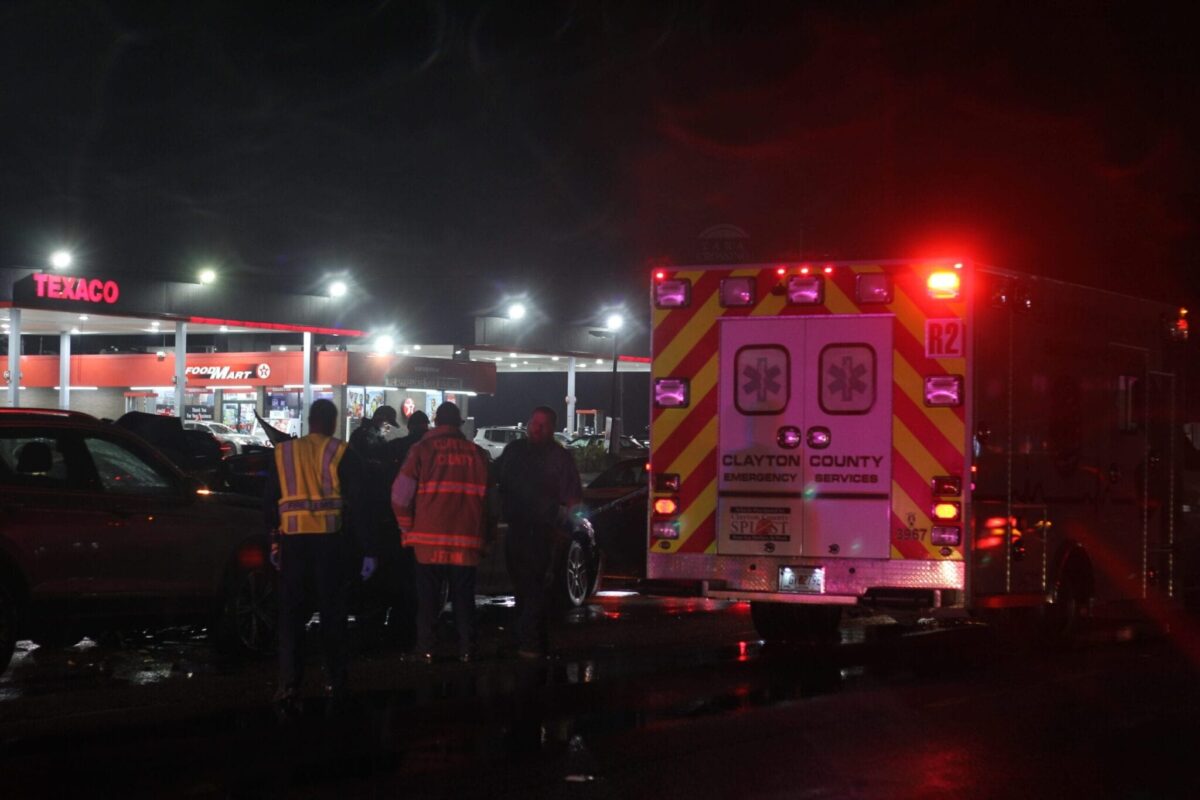 Today is the first day of early voting before the Nov. 3 Presidential race, as well as for other county and state offices and on a few ballot measures. We’ll have a more in-depth candidate and issue guide later today but we wanted to be sure you had access to the various polling and ballot box locations in Clayton, Dekalb, and Fulton south of I-20. Meanwhile, we urge you to check your candidiates out at Ballotpedia and, if they already hold office, look up their voting records and meeting minutes of their governing body to see if you like what they say and do. We don’t endorse candidates for political office. See who’s qualified to run, including as write-in candidates whose names are not printed on the ballot.