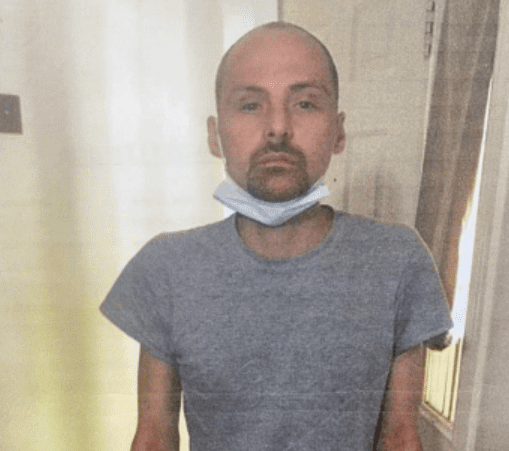 Clayton County Police have issued a Mattie’s Call for Terry Hunton, who went missing from the 5900 block of Georgia Hwy. 85 around 5 p.m. Friday, Oct. 9.

Police say Hunton, who is a ward of the state of Georgia, left on foot and that he has been diagnosed with schizophrenia and does not have his medication with him.

Hunton is described as a white male, 5 feet 10 inches tall and 150 pounds with blue eyes and short black hair. He is known to walk off from the location.

Anyone with information as to Terry Hunton’s whereabouts is urged to call the Clayton County Police Department at (770) 477-3550.