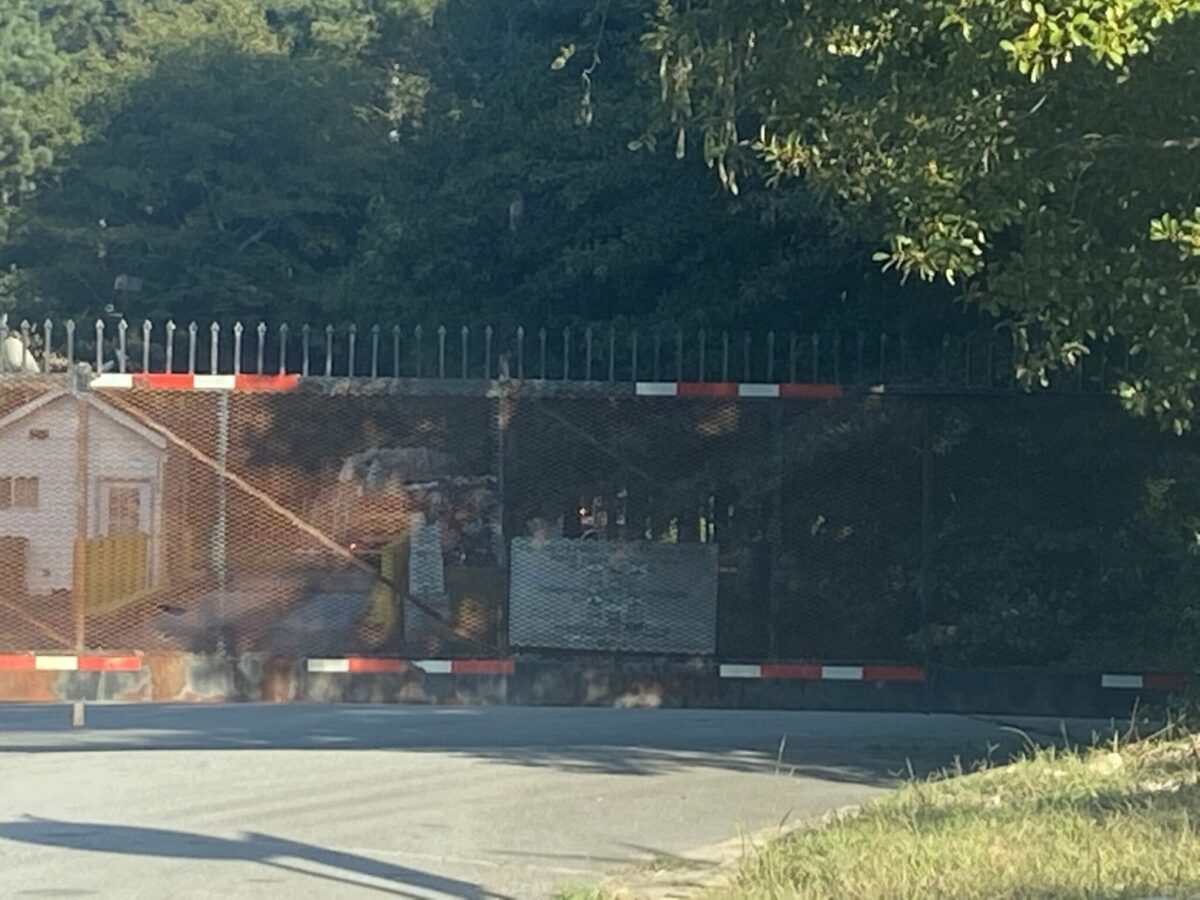 Forest Park residents should avoid the Waste Management Transfer Station after a loader caught fire after 5p.m., sending a black plume of smoke into the sky. Forest Park Fire and Emergency Services quickly put down the fire but a foul smoke permeated the area near the transfer station’s entrance at the end of Brookdale Drive and Lamar Drive.

“There wasn’t an explosion,” said Waste Management spokesperson Marla Prince. “The site closes at 4 p.m. It happened after 5p.m. A loader, which is a piece of equipment, shut down and caught fire but we don’t know the origin of it.”

Prince said she was waiting to hear more from fire officials.

Division Chief Joel Turner said crews “arrived to find heavy equipment fully involved in fire. Ten firefighters brought the fire under control in 36 minutes. The cause is still under investigation by The Fire Marshal’s office. There were no injuries or fatalities. Water runoff included diesel fuel and motor oil from the equipment, but all runoff is contained in an onsite retention system.”

Turner added that the Georgia Environmental Protection Division has been notified and that’s Waste Management has contacted a clean-up company.

The Clayton Crescent has calls in to Waste Management and Ward 4 Councilwoman Latresa Akins-Wells. We will update as we learn more.