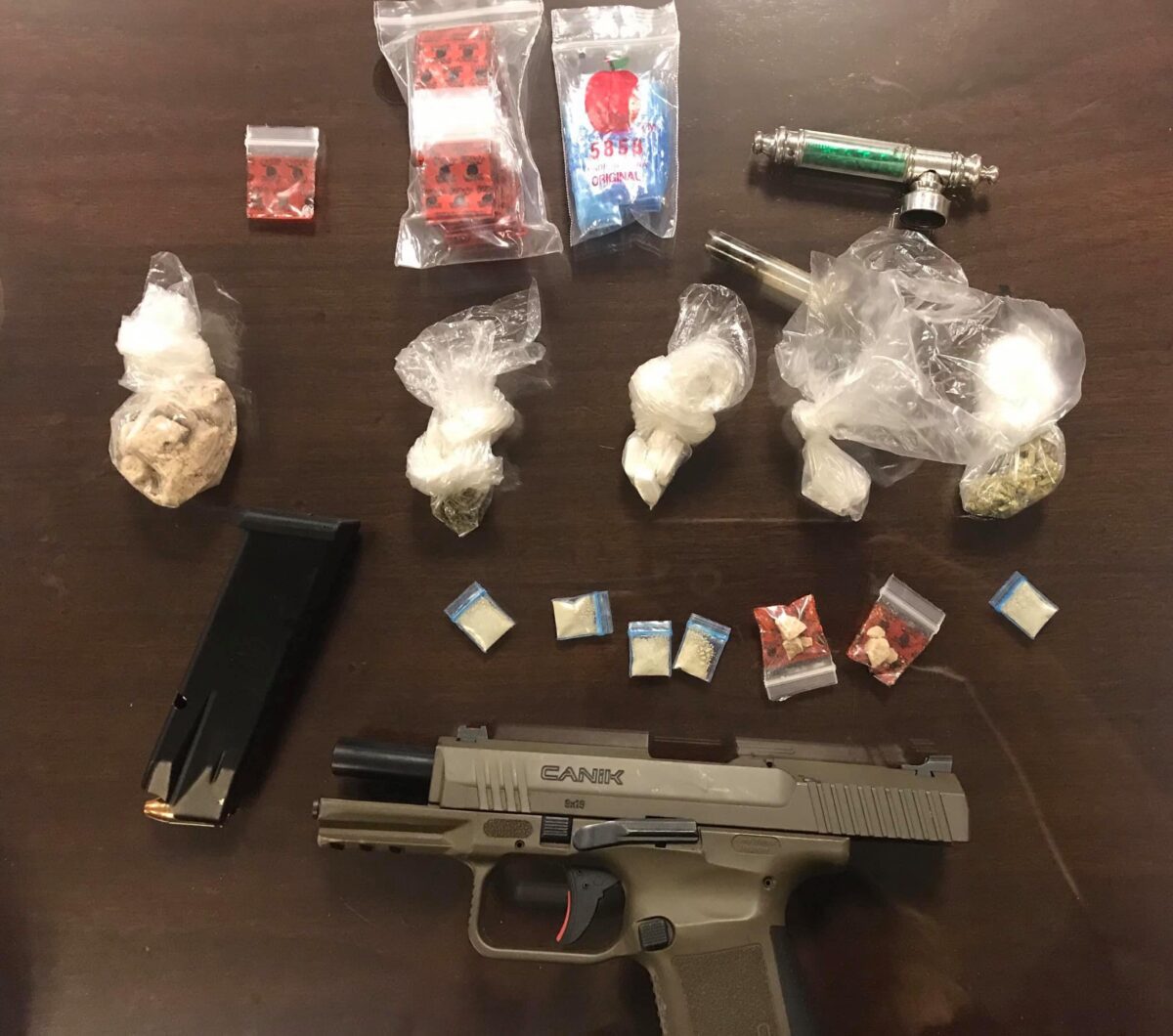 The Hapeville Police Department, along with the Drug Enforcement Administration and Doraville Police K-9 Unit, says it raided a drug house Thursday, Sept. 17.

HPD said the house had been under surveillance for several weeks and that undercover agents were involved in the case.

The Clayton Crescent is working to learn more about the bust and will update soon.