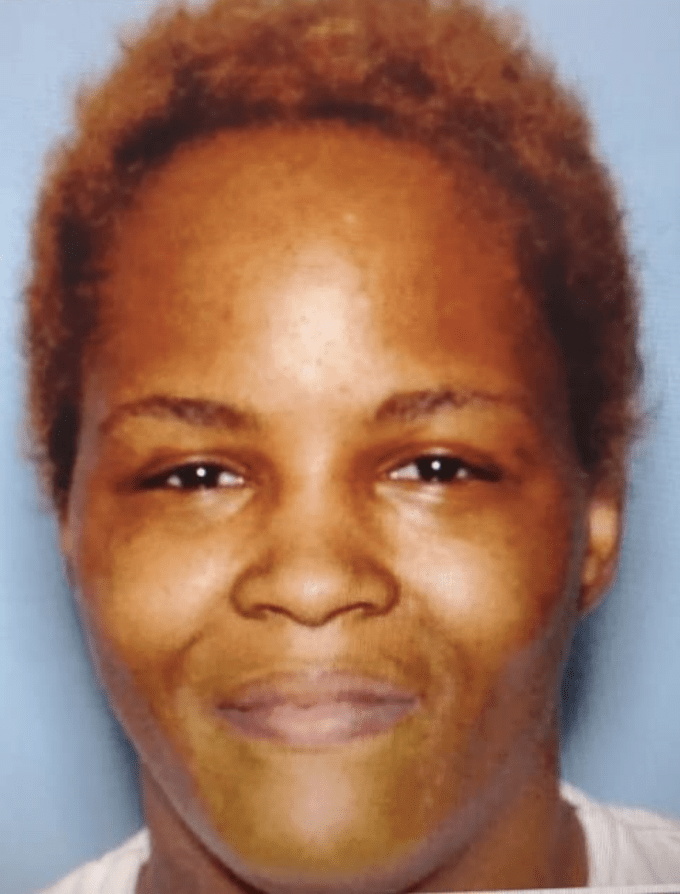 Clayton County Police have issued a Mattie’s Call for Chantel Jefferson, 36, of Riverdale, who has gone missing during a trip to New York.

CCPD responded to a missing person’s call on Sept. 2, when they learned Jefferson’s husband had dropped her off at the Amtrak station in downtown Atlanta on Aug. 18 for the trip. Police say he told them he had spoken to his wife when she arrived, as well as for several more days, but that he has not heard from her since Aug, 28.

Jefferson is described as a Black woman, 5 feet 11 inches tall and 140 pounds, with black hair and brown eyes. Police say she was last seen wearing blue jeans and a white shirt and that she has been diagnosed with schizophrenia and bipolar disorder.

Anyone with any information as to the whereabouts of Chantel Jefferson is urged to call the Clayton County Police Department at (770) 477-3550.