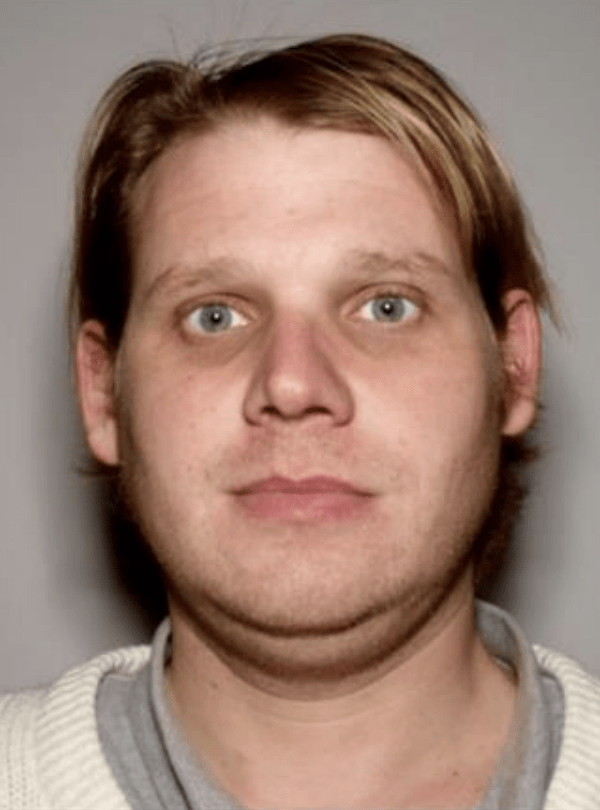 Police also said that Fonda also had walked away from the location around noon on Aug. 22 and is diagnosed with schizophrenia.

Fonda is described as a white man, 5 feet 10 inches, with blonde hair and blue eyes. He was last seen wearing a gray t-shirt, blue jeans, and gray shoes.

Anyone with information as to William Fonda’s whereabouts is asked to
call the Clayton County Police Department at (770) 477-3550.