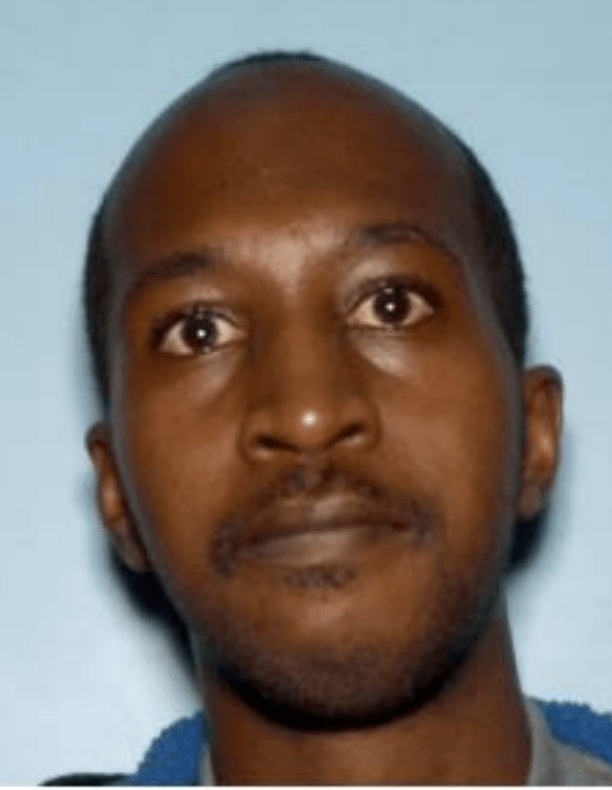 Clayton County Police have issued a Mattie’s Call for Char-Mories Johnson, 38, who walked away from his apartment in the 5900 block of Georgia Hwy. 85 in Riverdale around 10 p.m. Monday, Aug. 31.

Police say Johnson was last seen crossing the highway, headed towards a nearby Shell gas station and that he “has a history of leaving the location and returning at a later time.”

Johnson is described as a Black man 5 feet 10 inches and 148 pounds, with black hair and brown eyes. He was last seen wearing a white t-shirt,
black pants, and black baseball cap. Police say he has been diagnosed with bipolar schizophrenia.

CCPD asks anyone with information about Char-mories Johnson’s whereabouts to call (770) 477-3550.