Body found in vehicle on I-75 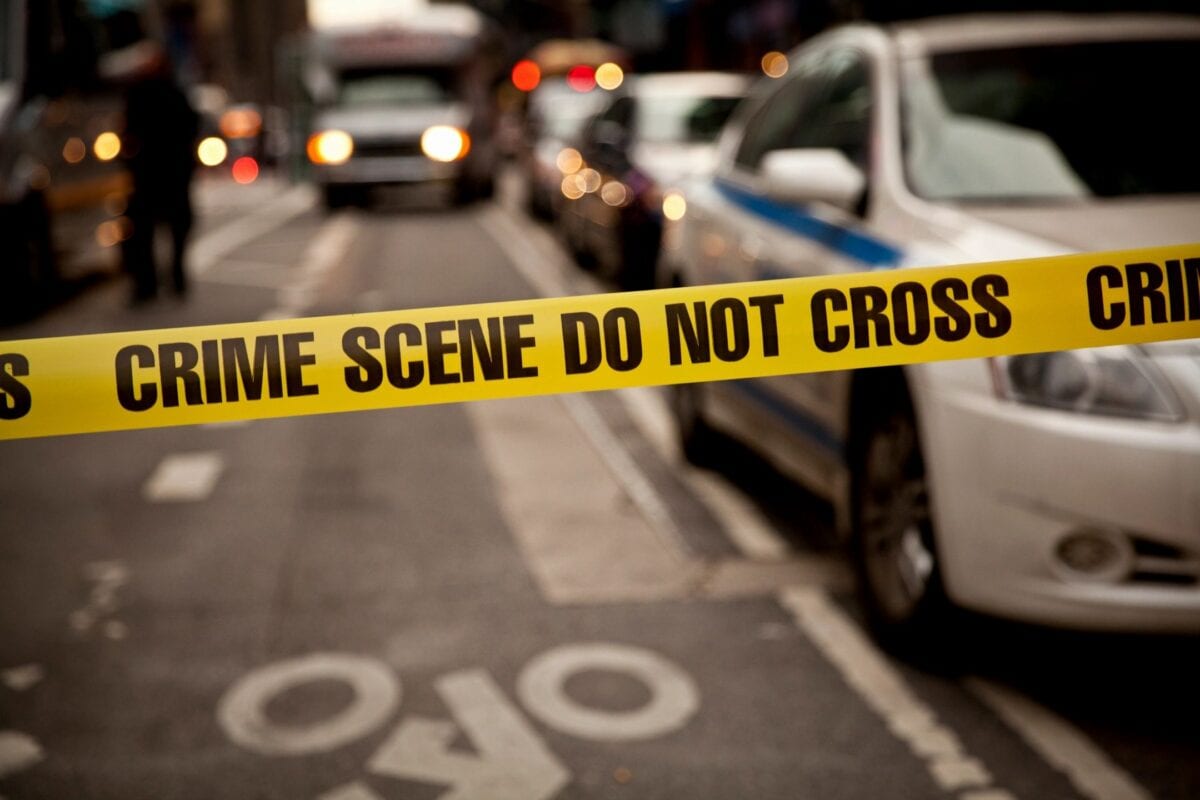 Multiple law enforcement agencies are investigating a body in a vehicle on the southbound side of I-75 between Morrow Road and Old Dixie Highway exits.

Clayton County Police Department spokesperson Lt. Cherie West said officers found an adult victim in the car, which had been pulled over on the side of the road. “Preliminary investigation shows no foul play and it appears to be a natural death,” West said. “It is believed that the victim was likely alone at the time and this may have happened overnight.”

CCPD, Georgia State Patrol, and Clayton County Sheriff’s Office vehicles were among those a source spotted investigating a white four-door sedan. The body was in the driver’s seat, covered with a sheet, the source said.