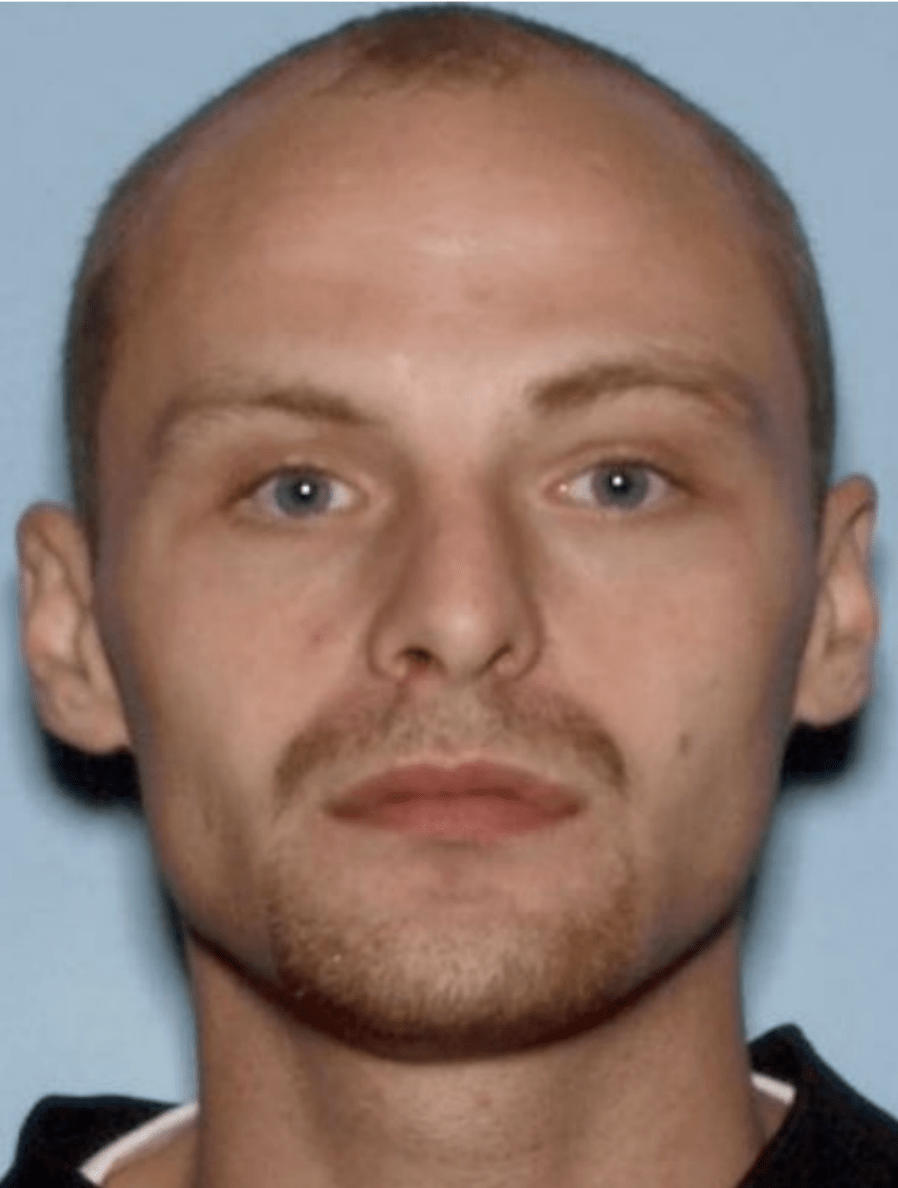 Clayton County Police have issued a Mattie’s Call for Terry Hunton, 33, of Riverdale.

Police say Hunton has been diagnosed with bipolar schizophrenia and “has a history of leaving without permission, but he returns a little while later.” They add that he frequents local gas stations and convenience stores.

Hunton is described as a white male, 5 feet 10 inches tall and 150 pounds. He is bald and has blue eyes. He was last seen wearing a white t-shirt and tan pants.

Anyone with information as to Terry Hunton’s whereabouts is asked to call the Clayton County Police Department at (770) 477-3550.