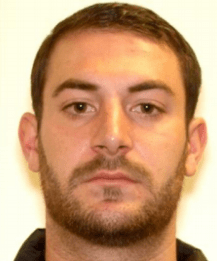 Clayton County Police have issued a Mattie’s Call for Joseph Dytrych, 26, who was reported missing around 9:45 p.m. July 23.

Police say Dytrych has been diagnosed with “depression and drug dependency issues” and walked away from Riverwood Behavioral Center, 223 Medical Center Drive, after slipping out of his restraints. Dytrych had been involuntarily committed to the center by another medical provider, they said.

Dytrych was last seen wearing a blue hospital gown, underwear, and socks. He is described as a white male, 6 feet 1 inch tall and 185 pounds, with brown hair and brown eyes.

Anyone with information as to the whereabouts of Joseph Dytrych is urged to call the Clayton County Police Department at (770) 477-3550.