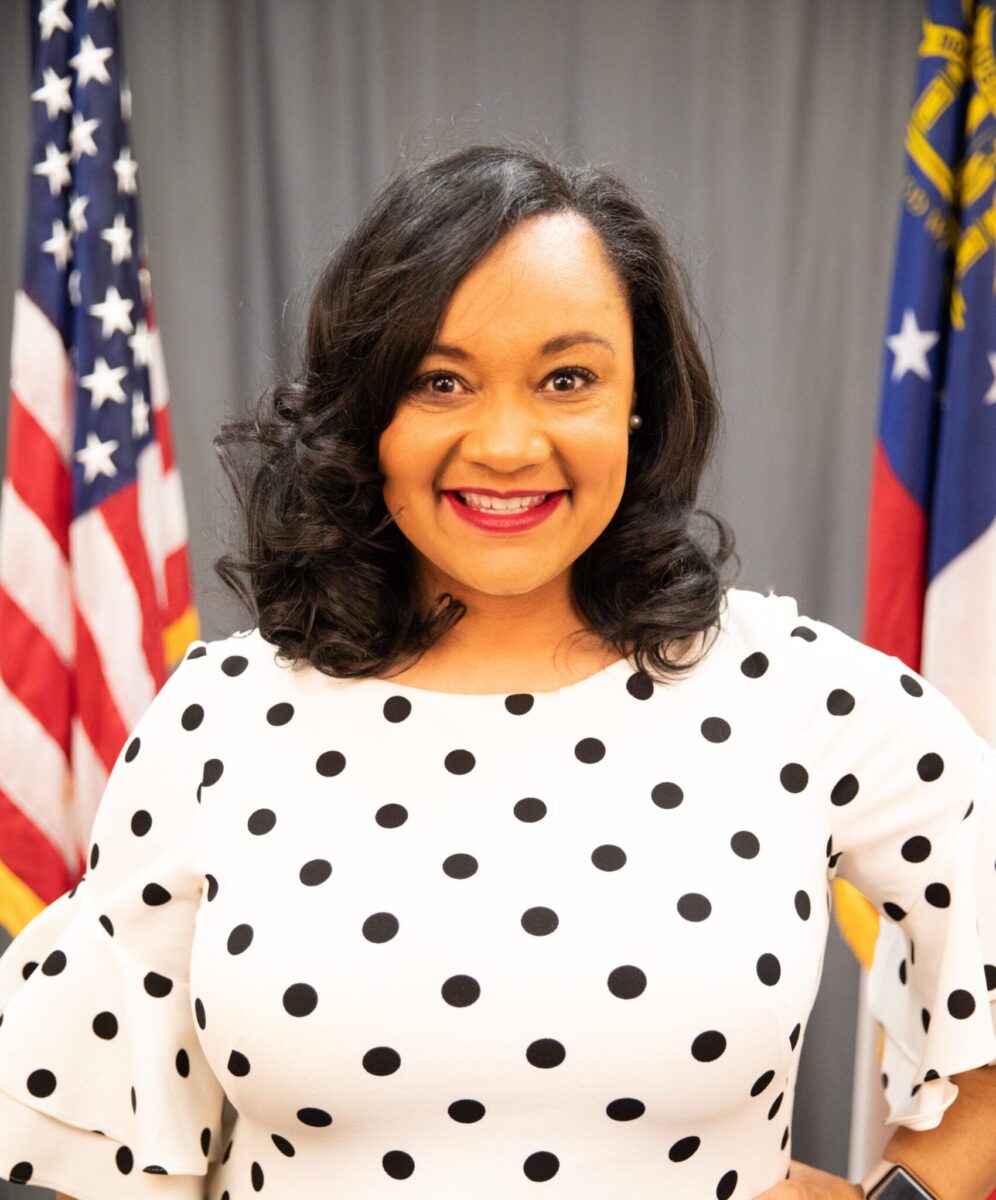 Amid complaints that no one from Clayton County was represented on the nominating committee, the Democratic Party of Georgia has chosen State Sen. Nikema Williams from five possible candidates to take the place of of late Rep. John Lewis on the November ballot.

Party leaders said that a nonbinding poll of 41 votes gave Williams 37 votes, Cannon 2, and Woodall 1 vote, with one abstention. The Executive Committee votes to approve Williams “upon reaching a 50% + 1 majority,” according to a DPG press release.

Williams said, “Nobody could possibly fill the shoes of Congressman Lewis. His leadership and fighting spirit is needed now more than ever in this country. I believe it is imperative that we choose someone with a long track record of fearlessly standing up for what is right and someone who will take on the endless attacks on our rights that we’ve grown accustomed to seeing from the Republican Party.”

After Gov. Brian Kemp was announced as the winner of the governor’s race against Stacey Abrams, Capitol Police arrested Williams for joining a group of protestors in the Rotunda. The group was calling for all votes to be counted. Williams was taken to Fulton County Jail, strip-searched, and charged with obstruction of a law enforcement officer and preventing or disrupting general assembly sessions or other meetings of members. A judge dismissed the charges.