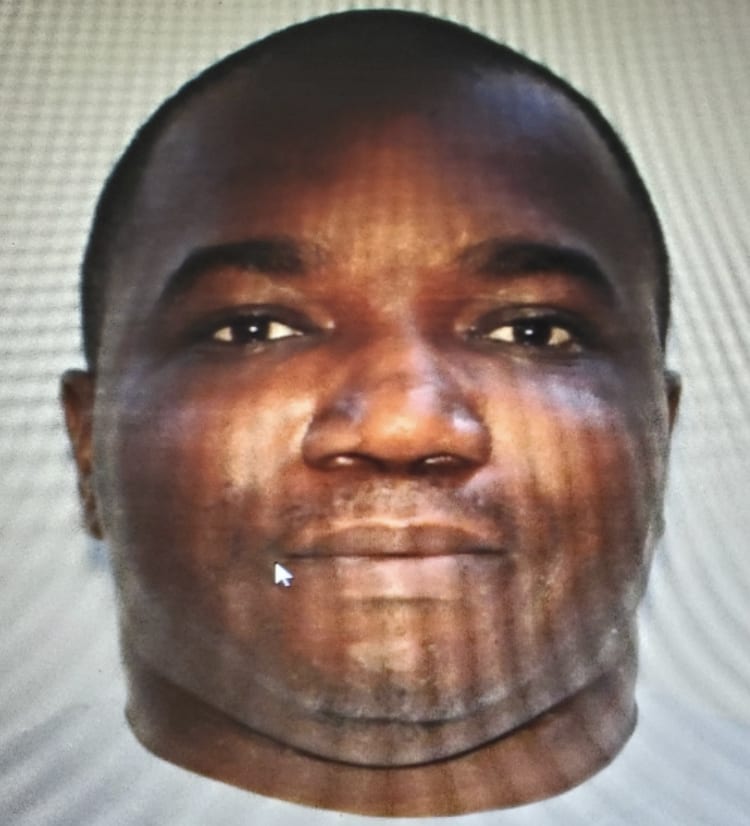 Clayton County Police have issues a Mattie’s Call for Robert Cowles, 29, missing from his Riverdale apartment since 11:45 a.m. on July 17.

This is the second time in recent weeks that Cowles has gone missing.

Police say they responded to a missing person call at 8484 Georgia Hwy. 85 around 1 p.m., where they learned Cowles had wandered off from shortly before noon.

On July 8, Cowles was reported missing after walking off from the 5300 block of Georgia Hwy. 85.