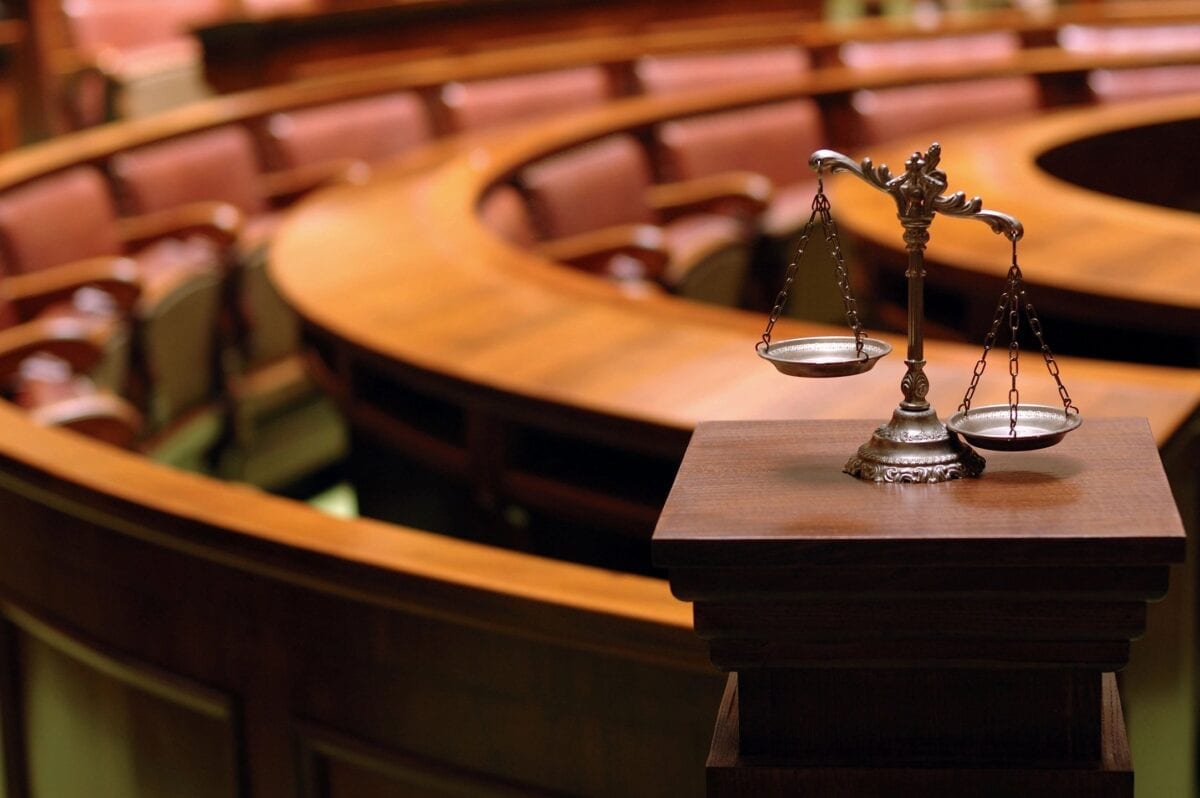 As of July 13, Clayton County Chief Superior Court Judge Geronda Carter has ordered that civil litigants and witnesses may use a “pod” set up last month for criminal defendants to appear before the court “in a virtual capacity where said person does not have the technological resources” to appear without coming to court in person.

According to the latest order, “the Clayton Judicial Circuit has expanded the use of the pod, effective July 13, 2020, to afford civil litigants or witnesses in all levels of court the opportunity to appear before the court in a virtual capacity where said litigant or witness does not have the technological resources to appear virtually without having to appear in court in court in some instances may be a room, other than a courtroom, used by the court to provide virtual technology to a witness or litigant).”