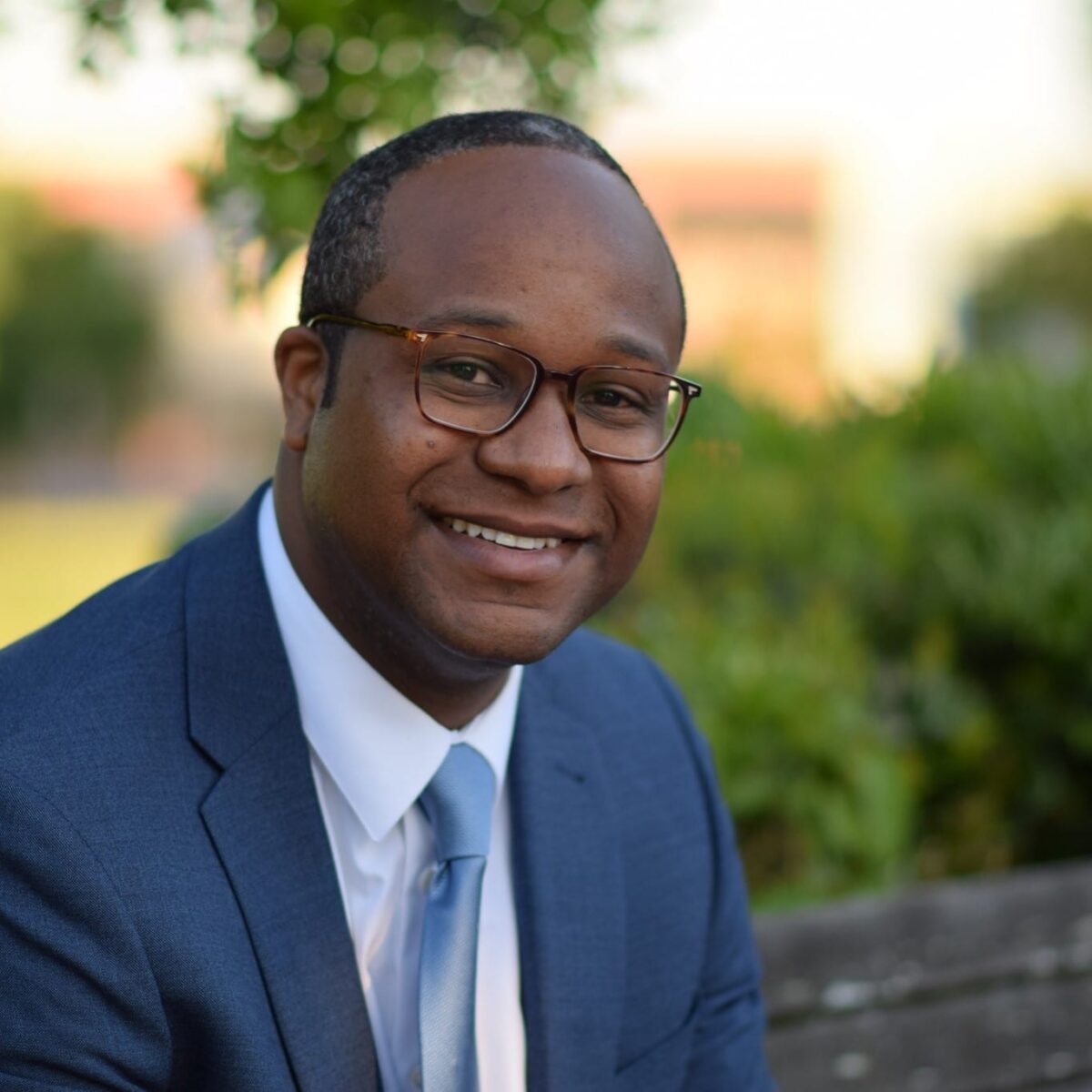 According to a press release from the State Court of Clayton County, Brooks has been appointed to a seventh term on the State Bar of Georgia’s Statewide Judicial Evaluation Committee. In addition, Brooks will serve as Secretary of the Georgia Association of the Solicitor-Generals.

The Statewide Judicial Evaluation committee advises the State Bar of Georgia president on qualifications for candidates to be appointed to vacancies in the Supreme Court of Georgia, the Georgia Court of Appeals, and lower Georgia courts.

The Georgia Association of Solicitor-Generals “protect(s) the public’s interest in the criminal justice system” in how misdemeanor cases and county ordinance violations are handled, “and will continue to aid in defining the proper role of prosecutors and the public.”