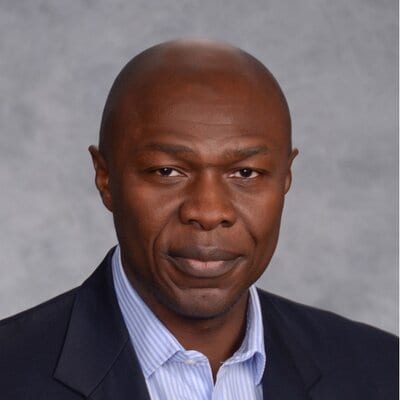 Clayton County Chairman Jeff Turner said, “Yes, indeed, he did resign.” However, he said the reason was “unknown.”

Also confirming Obasanjo’s resignation was Hayla Folden, spokesperson for Georgia Department of Public Health District Four: “I can confirm that Dr. Obasanjo submitted his resignation to DPH yesterday. Beyond that, DPH does not comment on personnel matters.”

Nany Nydam, spokesperson for Georgia DPH used almost identical language when asked about Obasanjo’s resignation and whether Commissioner Dr. Kathleen Toomey would be running the districts directly: “I can confirm that Dr. Obasanjo submitted his resignation to DPH yesterday. Beyond that, DPH does not comment on personnel matters. An interim health director will be named.”

According to one source, Olugbenga’s resignation was announced to staff this morning through an e-mail from Human Resources.

Several longtime employees of the Clayton County Health District had previously complained to county and state officials about issues they had with Obasanjo’s management style.

“We would like to thank him for his service to Clayton County Health Department and wish him the best in his future endeavors,” said Rep. Rhonda Burnough.