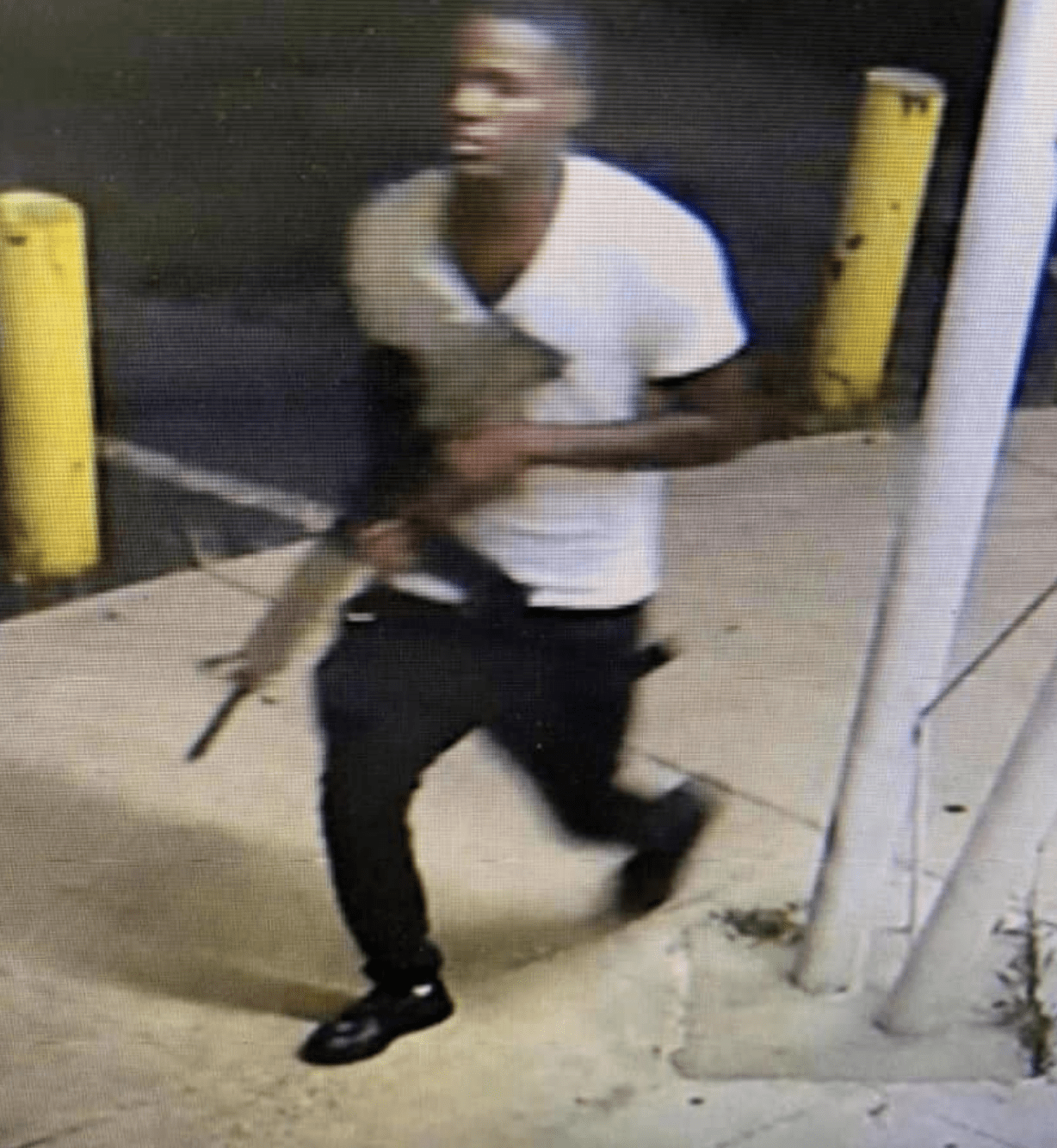 The Atlanta Police Department says it’s looking for a person of interest in the fatal shooting Saturday of Secoriea Turner, 8, the cousin of Forest Park business services specialist Tiffanie Robinson.

Investigators said at a press conference Tuesday that at least four people were involved in the shooting. At least eight rounds hit the Jeep Cherokee the child was riding in as the driver tried to turn around in the All American Package Store parking lot at 1238 Pryor Road. There, police say, they were “confronted by a group of individuals who had blocked the entrance.”

The store is down the street from the burned-out Wendy’s where Rayshard Brooks was shot and killed by an Atlanta Police officer.

APD says the shots appeared to have been fired on purpose after the Jeep crossed a barricade set up in the road. Turner was rushed to Atlanta Medical Center but died.

Anyone with information about this incident or who can identify the person of interest is urged to call Atlanta Police Detective J. Shephard at (404) 617-3012 or Crimestoppers at (404) 577-TIPS (8477). You can remain anonymous. A $20,000 reward has been put up for information leading to an arrest and conviction in this case.