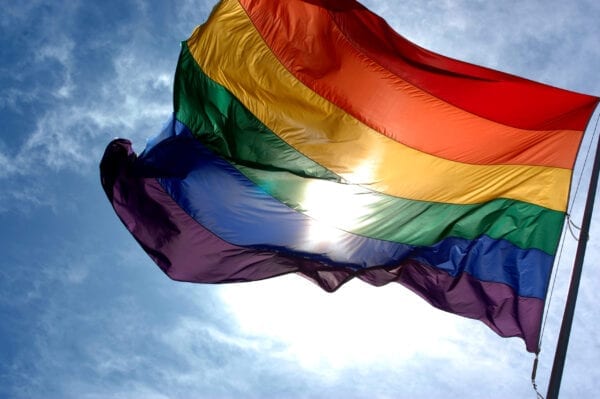 NOTE: Robin Kemp is no relation to Gov. Brian Kemp.

Georgia’s Hate Crimes Bill is heading to Gov. Brian Kemp for his signature. Kemp has said he will sign the bill.

HB 426 passed the Senate 47-6 and the House 127-38. The bill goes back to the House to sign off on two Senate additions: data collection and the addition of “sex” to the protected classes so that the bill is in line with federal law, then to the governor’s desk for his signature.

The bill replaces Georgia’s old hate crimes law, which the Georgia Supreme Court struck down as overly broad in 2004.

“Good day in the State of Georgia.,” Rep. Valencia Stovall said. “The long overdue passage of The Hate Crime Bill HB 426 in both chambers is a reality. We are no longer one of four states without a hate crime law. This bill is in memory of every person known and unknown who suffered under the hands of hatred.”

Rep. Rhonda Burnough said, “I want to thank all the Georgians who made a call, wrote a letter and protested for HB426. The fact that it passed on the day of Rayshard Brooks’ funeral, held at Dr. Kings church, this was all designed by God.”

Rep, Sandra Scott added, “Thanks for all the calls, emails, marches, and protesting in support of HB426.  The passage of HB426 makes Georgia the 48th state to pass a hate crime bill. We still have work to do, but today we are grateful.”

If passed into law, as Gov. Kemp promises, a judge can tack on extra time for conviction on any felony count and for any of five misdemeanors–simple assault, simple battery, battery, criminal trespass, and misdemeanor theft.

For misdemeanors, a judge can sentence someone convicted of a hate crime in Georgia to an extra 6 to 12 months for each count and a fine of up to $5,000.

For felonies, sa judge can sentence someone convicted of a hate crime in Georgia to at least two extra years in prison, plus up to a $5,000 fine.

In addition, the bill requires police to report and track hate crimes. During the Senate Rules Committee meeting Monday night, lawmakers said the Georgia Bureau of Investigation would release that data, minus identifying information, each year.

A controversial amendment that would have included law enforcement officers, firefighters, and paramedics/EMTs as a protected class was negotiated out of HB 426 and offered separately as HB 838.