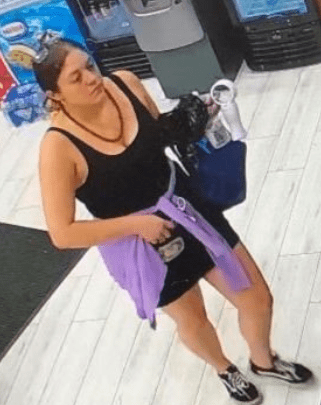 Investigators with the Atlanta Fire Department have identified a woman who allegedly set the University Avenue Wendy’s on fire June 13 as Natalie White, 29.

A warrant for first-degree arson is out for White’s arrest.

The incident happened during a protest against the fatal police shooting of Rayshard Brooks, who told police he thought he was in Clayton County. The officer who shot him faces a murder charge.