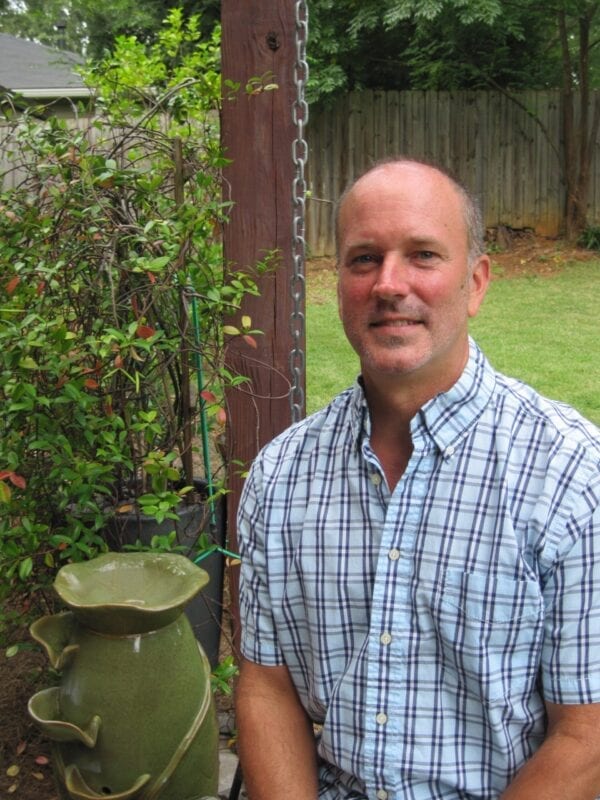 As of this podcast, attorney Jack Hancock, who represented Clayton County in this case but no longer serves as county attorney, had not responded to a request for comment.

In October, Project Q reported the county had spent about $210,000 to fight the case and that Hancock’s firm, Freeman Mathis and Gary, had hired a second firm, Consovy McCarthy, to argue the case before the Supreme Court. Consovy McCarthy had “represented (President Donald) Trump in several appellate cases challenging the U.S. House of Representatives’ subpoenas of Trump’s financial records. The firm also filed an amicus brief in support of Trump’s Muslim travel ban in 2018, according to Reuters.”

Read more of Robin Kemp’s coverage about the case: