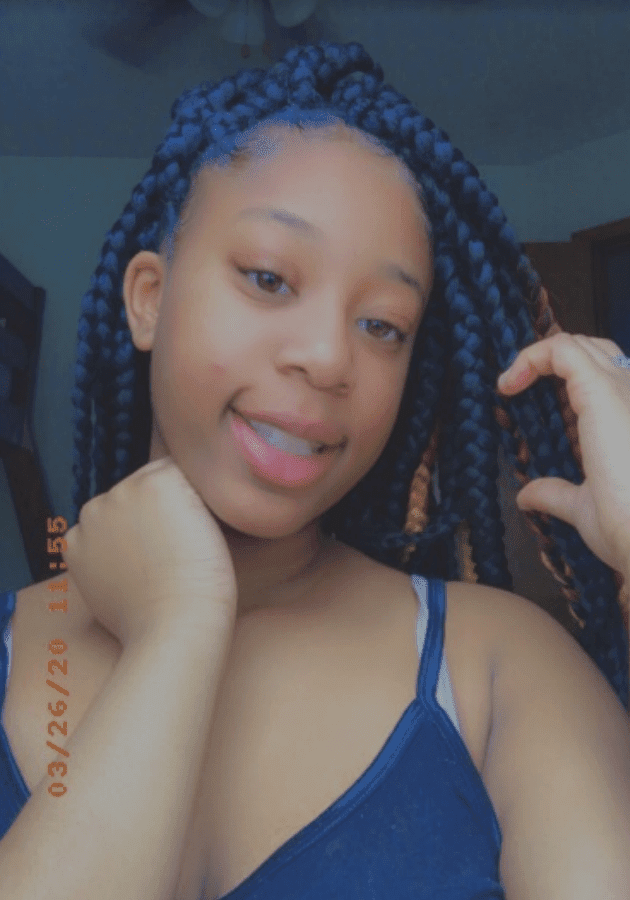 The Clayton County Police Department says it is looking for a 14-year-old girl who left home early on Wed. June 10, and may be in danger.

CCPD says Makhiya Martin, 14, left a note “indicating that she may harm herself” and left home without permission sometime after 5 a.m. Police say “it is unclear at this time how she plans to harm herself.”