Protest arrests: who got busted, where they’re from 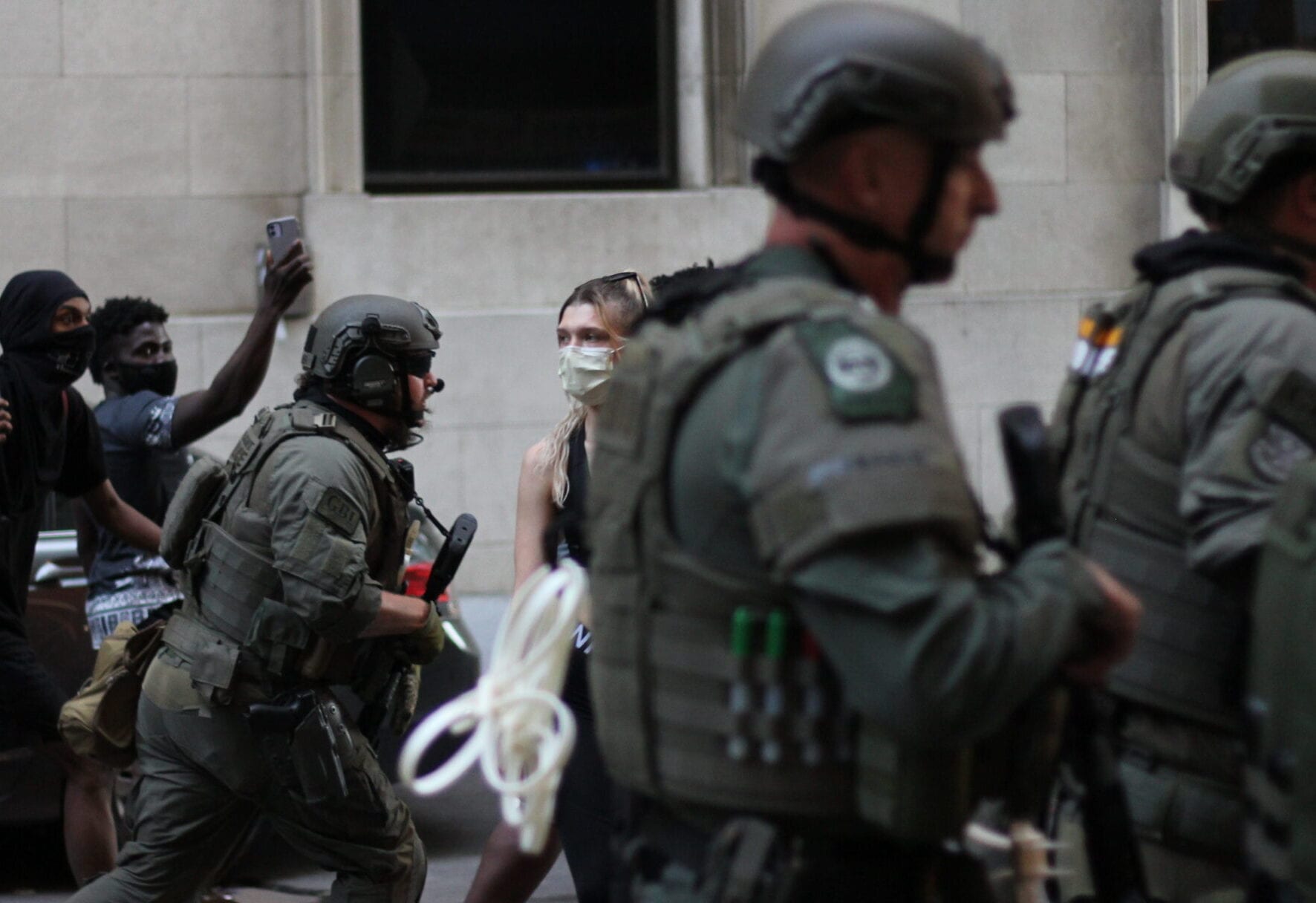 The Georgia Bureau of Investigation has released a preliminary analysis of arrests related to the arrests in Atlanta from May 29 through June 1, 2020. It does not include any arrests from June 2.

The GBI says these numbers will change as the Atlanta Police Department and other law enforcement agencies submit arrest logs to GBI-GISAC.

According to the Georgia Information and Analysis Sharing Center (GISAC), here’s the breakdown:

57 were from 19 states other than Georgia.

The average age of those arrested was 24, with the youngest 17 and the oldest 69.

The GBI points out that “(s)ome subjects are still being affirmatively identified and may have provided false information upon arrest.”

Most people arrested had no prior criminal history. However, the GBI says “more than 30…had a significant criminal history, including charges that could be consistent with prior involvement in violent civil unrest.”

Those priors included willful obstruction, terroristic threats and acts, giving a false name or identifying information to a law enforcement officer, or aggravated assault. In addition, the GBI says, “Multiple subjects had active warrants at the time of their arrest….suggest(ing) prior involvement in similar protests/riots.”

According to the GBI, these include:

GBI-GISAC, federal law enforcement, and “multiple states across the region” are working “to deconflict arrest data and link associations for individuals who traveled to multiple states for violent engagement.”