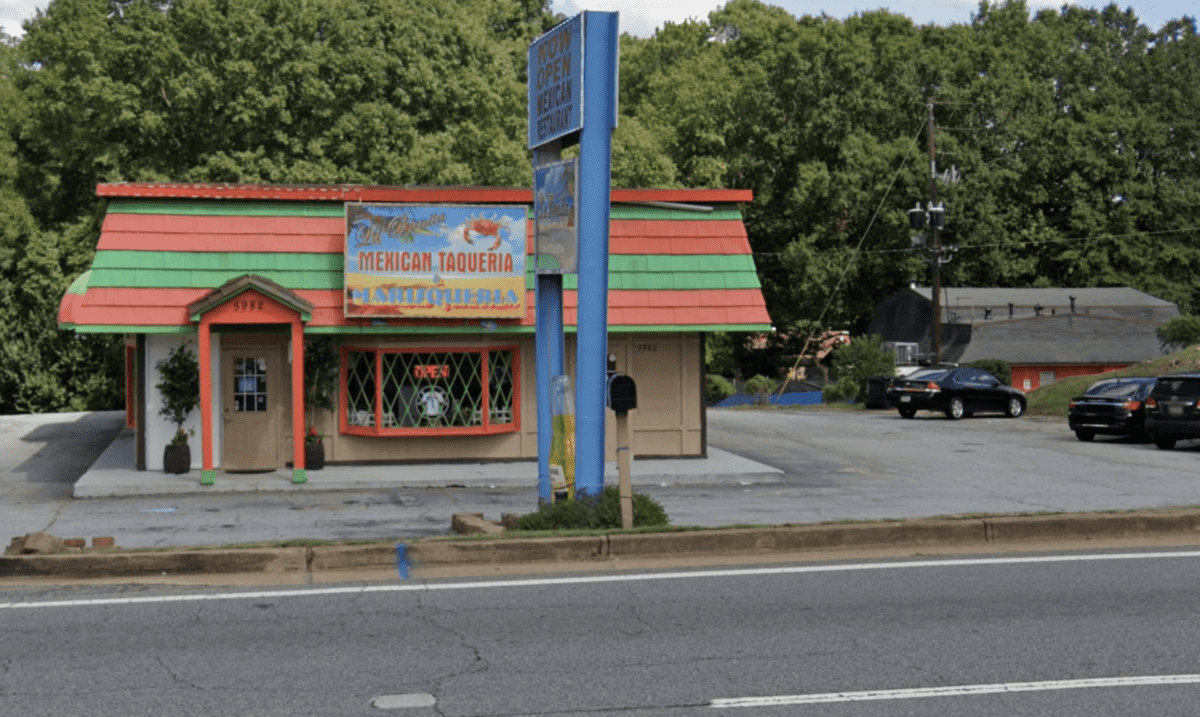 Two men are in jail after police say they threatened to kill a person who backed into their truck in an Old Dixie Road parking lot Aug. 30.

Clayton County Police responded to a carjacking call around 10:09 p.m. Sunday night. A man told them he had backed into a white Ford F-150 pickup truck in the parking lot of La Bonita Marisqueria Restaurant, 5982 Old Dixie Road.

Juan Perez-Diaz, 36, of Jonesboro and Luis Garcia Carranza, 21, of Riverdale, allegedly confronted the man and got his address and phone number. Then, the man told police, Garcia fired two shots at him and took his car keys. The man alleged the pair threatened to kill him unless he came back the next day to pay for the damage. Then, he said, Perez-Diaz fired two shots at him. The man then ran to a gas station and called police.

Police found both vehicles in the parking lot, with Perez-Diaz and Garcia nearby. They arrested Garcia on the spot. Perez-Diaz fled, police say, but was quickly captured and also charged with obstruction.

Officers also found four shell casings between the vehicles and spotted a firearm “in plain sight on the driver’s seat” of the F-150.