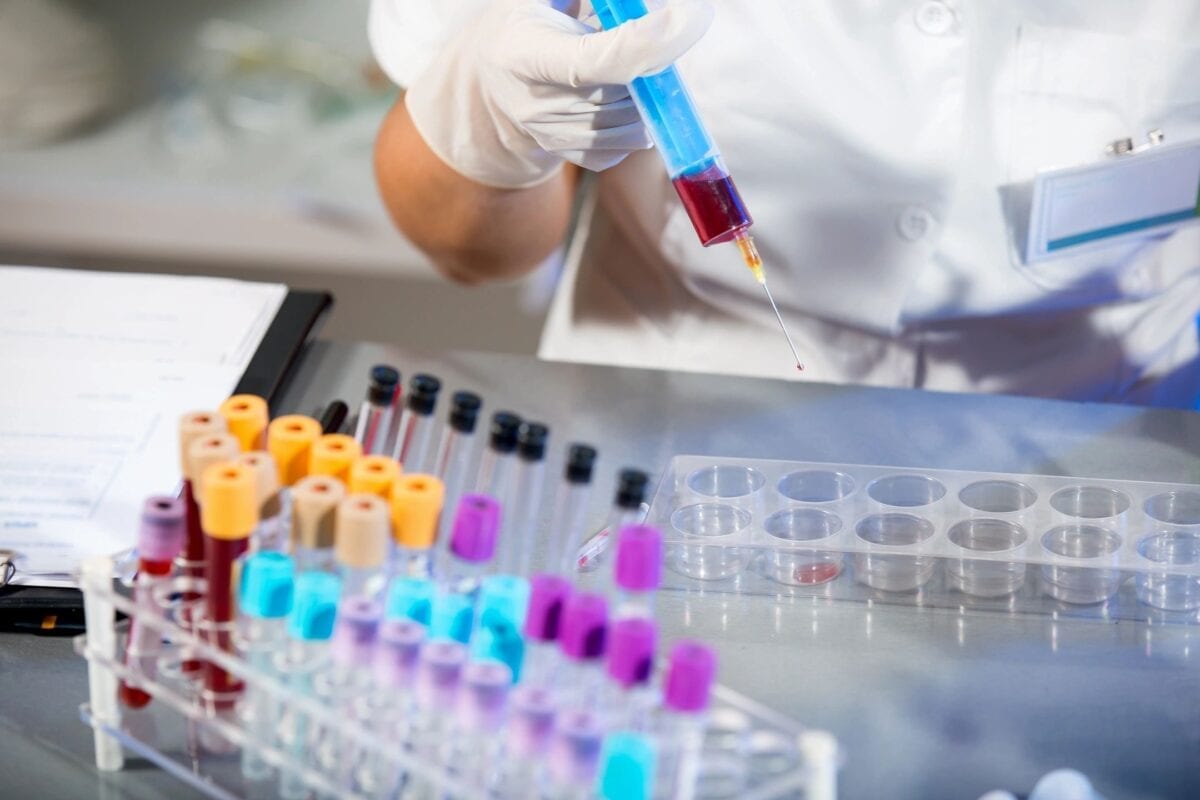 People are out and about, many without masks, in Clayton County and other places since Gov. Brian Kemp lifted the stay-at-home order and business closures. However, COVID-19 is not over.

Here’s a look at how many total cases have been reported since the first three weeks of June. These figures include all known cases of COVID-19 in each city since the outbreak began:

As of June 21, Jonesboro has been hit hardest, with 546 known cases. Riverdale had 365, followed by Forest Park with 144, Morrow with 107, Hampton with 91, Rex with 74, and Ellenwood with 73. Within Clayton County, Atlanta saw 42 cases and Conley had 34. Hometowns were missing for 32 cases, a number that often resolves itself within a few days as health officials sort through more patient information. College Park had 24 and Stockbridge on the Clayton County side had 22. In Lake City, 16 people have had COVID-19, with 7 in Fayetteville, 3 in Lovejoy, and one in McDonough.

Here’s how the overall count has grown in June:

The Georgia Department of Public Health says 65,928 people in Georgia are known to have been infected as of Monday afternoon. As a comparison, Georgia Tech’s Bobby Dodd Stadium seats 55,000.